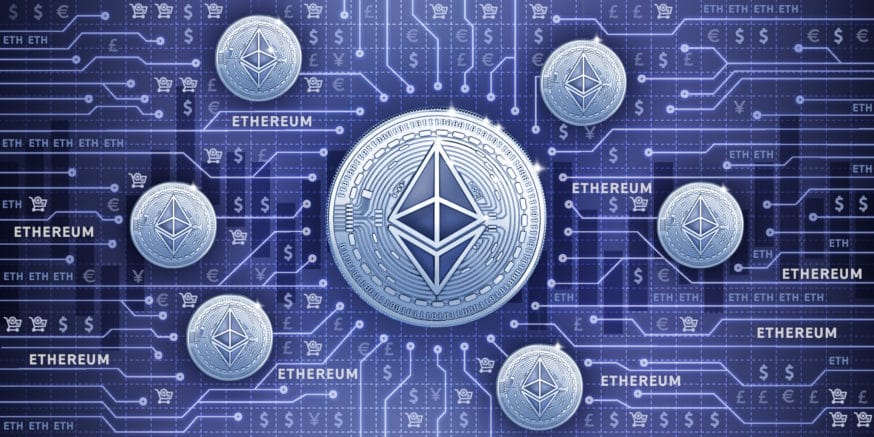 Ethereum layer 2 solutions hit a landmark for weekly transactions as scaling solutions continue to make their case and grow a presence within ETH’s ecosystem.

Ethereum Layer 2 protocols have popped up in recent years in a bid to tackle issues synonymous with the largest altcoin blockchain in crypto. ETH’s chain has recorded periods of congestion and high gas fees, resulting in slower transactions.

Layer 2 solutions offer an alternative to the ETH mainnet and aim to ease the stress on the network. L2 protocols like Arbitrum achieve this by tapping zero-knowledge and optimistic roll-up technology while running atop the Ethereum blockchain.

Such protocols focus on scaling by completing thousands of transactions on a parallel chain. This allows users to leverage Ethereum’s security standards while avoiding network congestion and pricey transaction costs.

Ethereum founder Vitalik Buterin regarded layer 2 scaling strategy as a success, per a tweet from 2020. Buterin further opined that these protocols will refine their technology and deploy more optimized solutions.

How Web3 resolves fundamental problems in Web2
FTX collapse put the Singapore government in a parliamentary hot seat
What is an Ethereum Virtual Machine (EVM) and how does it work?
New York’s mayor seeks balance with regulators after PoW mining moratorium
Dogecoin jumps after Elon Musk shares glimpse into Twitter 2.0 plans