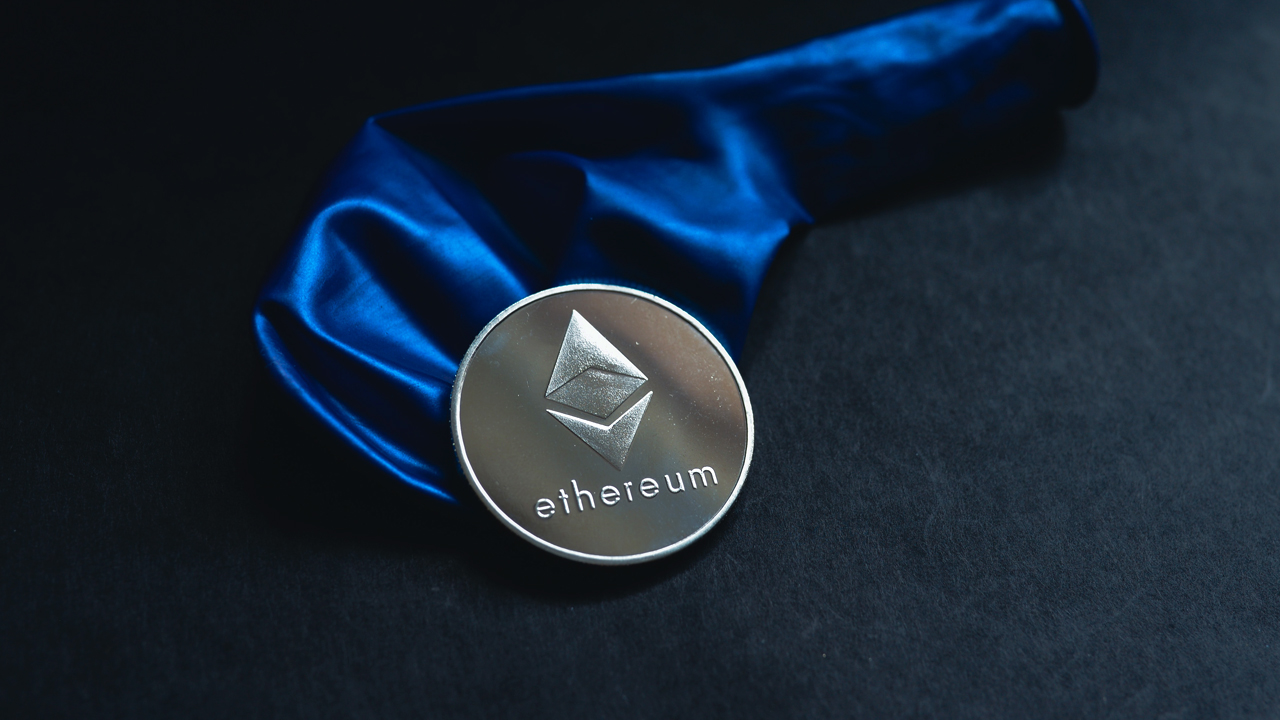 The supply of Ethereum’s native token ETH has documented a drop in its on-trend supply, projecting a deflationary asset pattern.

Ethereum’s deflationary pattern has been an important subject of debate over the past few years. It appears that the on-trend supply of Ethereum has dropped significantly after the merge, sitting at 120,522,000. ETH’s supply was stable at 120,520,000 prior to the highly anticipated transition of Ethereum from Proof-of-Work to Proof-of-Stake consensus, but since the deployment of the merge upgrade on September 15, a drop in Ethereum’s on-trend supply appears to be projecting a deflationary asset pattern.

As per Ultrasound Money, Ethereum has been deflationary for the past 30 days. In simpler terms, the blockchain has not issued any new coins in the past 30 days. Several investors have already started anticipating positive price action in terms of Ethereum after the asset’s deflationary stance. However, it may take a while for the token to regain its former momentum.

The deflationary pattern has emerged due to a large number of ETH tokens being burned for transaction fees daily rather than being minted as rewards for validators.

Ethereum’s transition to proof of stake has played an instrumental role in reducing its overall token supply to help the asset advance towards a deflationary path. The merge introduced a proof of stake consensus on the blockchain, which led to a significant reduction in miners’ reward points.

In addition, EIP-1559 has also been playing an elemental role in burning a part of Ethereum as a transaction fee. The feature allows the blockchain to burn a portion of its gas fees in its bid to make Ethereum scarce and create a dearth of tokens to help pump its price up a notch.

A deflationary ETH token trend can help boost the price of Ethereum in the long run. With a low ETH issuance rate in comparison with its daily fee burn statistics, the asset could soon gain its former price momentum back. At the time of writing, 2,629.04 ETH had been burned in the previous 24 hours.