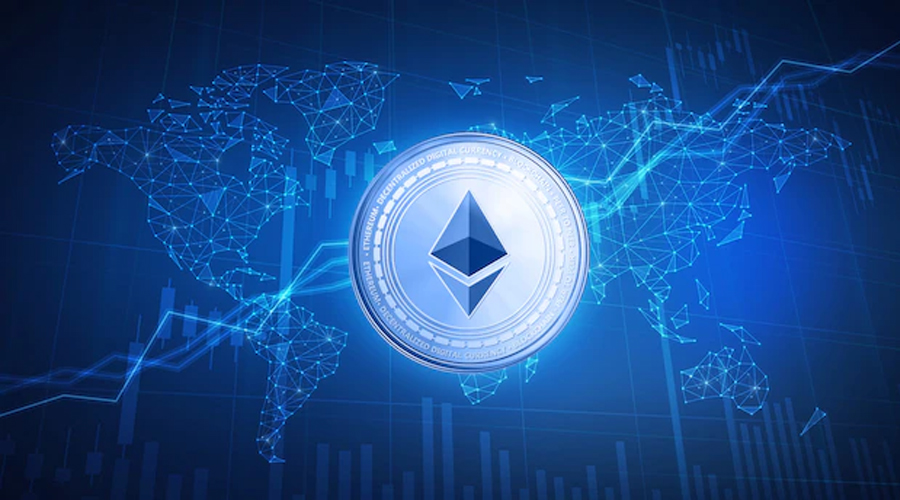 Ethereum’s net daily emissions dropped significantly following the network’s upgrade to a proof-of-stake consensus mechanism from its previous proof-of-work model. The transition known as the Merge went live on September 15 and is one of five upgrades planned for the blockchain.

Data from on-chain analysis platform Delphia Digital showed that daily ETH issuance dipped below 4,000 tokens post-merge from over 12,000 tokens before the PoS upgrade. The sharp drop represents a 97% reduction in new ETH coins issued on the network.

A separate report from Coinbase on Thursday also pointed out that more ETH was burned validating transactions compared to the new tokens that were issued in the period since the merge. The combination has propelled the Ethereum network to a deflationary state, a landmark moment for the second-largest blockchain in the world.

Ether Price Down Despite Deflationary Milestone

While the Merge has come and gone, ETH’s price remained in a slump along with the broader cryptocurrency market. Although, technical analysts and crypto proponents like Bitmex CEO Arthur Hayes opined that ETH’s price is due for a surge following the latest technological upgrade.

At press time, ETH was down over 6.8% and exchanged hands around $1,210 per data from TradingView.