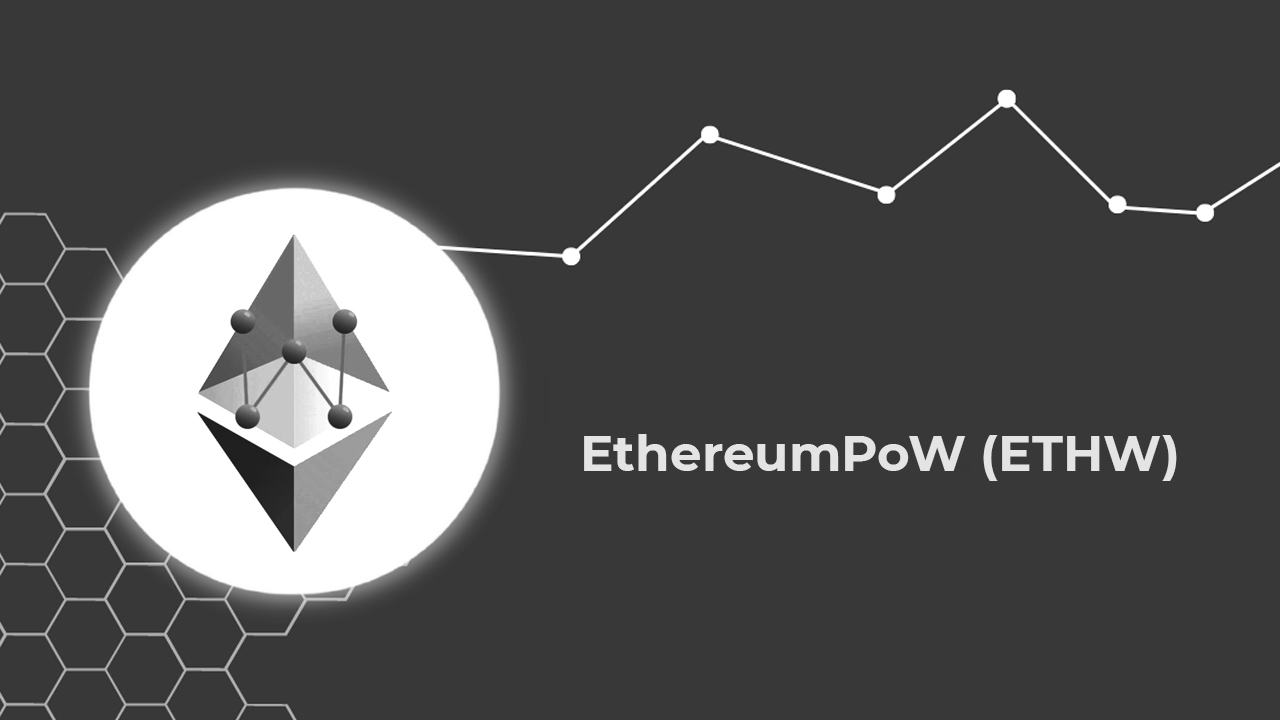 Chandler Guo, the man behind the hard fork that led to ETHPoW, said that the price of ETHW would match that of ETH even ten years from now. Guo was speaking to Bitcoin.com, saying that the new token had a strong potential to grow — even if critics have already dismissed it.

Some have shown support for the ETHPoW fork because they believe PoW is the right way forward, while others are doing it purely from a miner’s perspective. The vast majority of the crypto community does not think much of it, but the small and vocal group supporting it has consistently made their voices heard.

Guo said in his interview with Bitcoin.com,

“Currently, ETH price is high because there are many developers and over 200 different projects running on top of the Ethereum PoS [proof-of-stake] blockchain. On the other hand, there are less than 10 projects on the ETHW.”

He even believes that there will be over 100 projects running on top of the PoW chain. A good number of exchanges support it, but whether long-term success will arrive remains to be seen.

The price of the ETHW token is up by about 5% over the past 24 hours. But it’s still a long way from the lofty heights of over $50 that it was once at. It fell sharply after The Merge, which some said was inevitable.

Ether itself has experienced a sharp drop in prices following The Merge. It turns out that this was because ETH miners dumped 17,000 ETH in a week. ETH is currently priced at just over $1,300, down 11% over the past week.

There could be challenges ahead for Ethereum as well. SEC Chair Gary Gensler has said that the transition to Proof-of-Stake could make it a security. The new model could make it pass the Howey Test, which is used to determine if an asset is a security.

Still, on the whole, The Merge has been excellent for Ethereum. It sets it up for a bright future, with many important upgrades and the potential to revolutionize finance.

Is post-Merge Ethereum PoS a threat to Bitcoin’s dominance?
How crypto is playing a role in increasing healthy human lifespans
Ethereum co-founder Vitalik Buterin shares vision for layer-3 protocols
5 altcoins that could turn bullish if Bitcoin price stabilizes
The impact of the Wintermute hack could have been worse than 3AC, Voyager and Celsius — Here is why