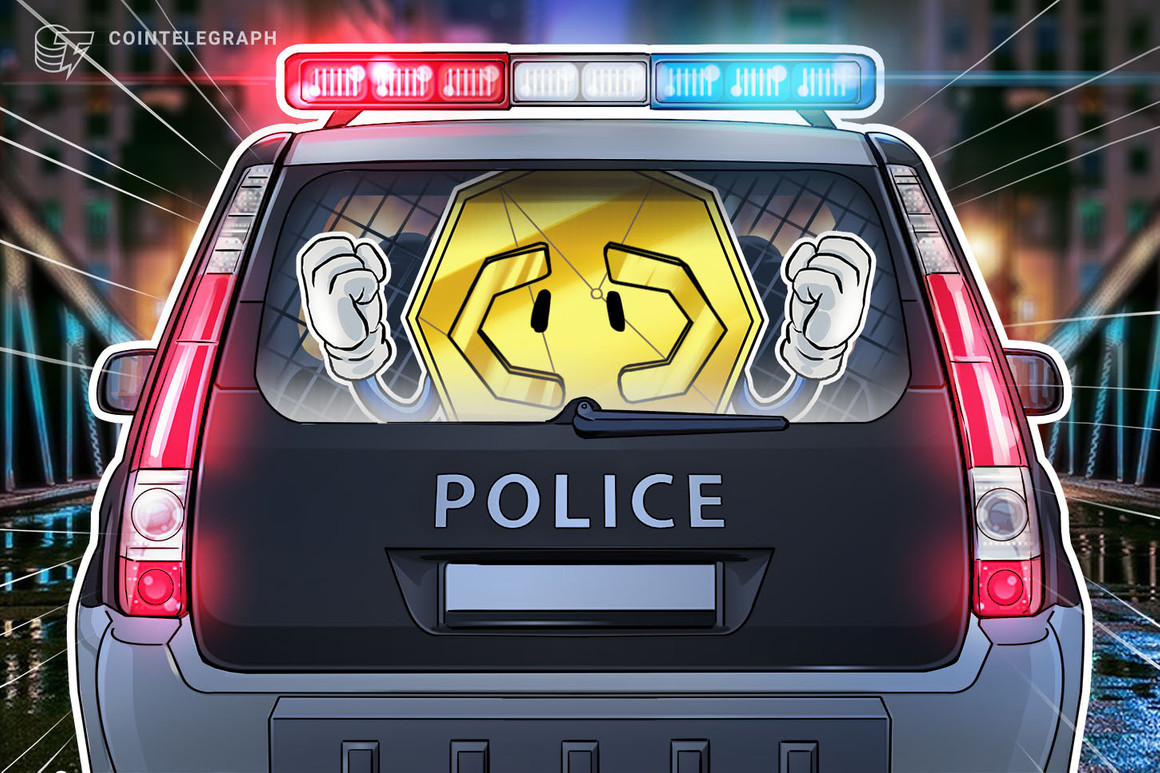 According to regional news outlet mk.co.kr, the South Korean government has seized over 260 billion Korean won ($180 million) worth of cryptocurrencies over the past two years due to tax arrears. The country’s politicians enacted regulations allowing for the seizure of digital currencies for tax delinquencies and began enforcing them last year.

One individual living in Seoul, dubbed “Person A,” had 1.43 billion won (roughly $101.6 million) worth of tax arrears and his cryptocurrency exchange account was seized by the authorities. The account contained 12.49 billion won (about $88.7 million) of digital assets spread across 20 coins and tokens, including 3.2 billion won (around $2.3 million) in Bitcoin (BTC) and 1.9 billion won ($1.3 million) in XRP.

After the seizure, Person A reportedly paid the arrears and requested to halt the sale of seized assets. If tax arrears are not paid, South Korean law allows authorities to sell confiscated cryptocurrencies at market value.

South Korea is one of the most popular countries in the world for crypto activity, with its digital currencies market growing to $45.9 billion last year. In March, crypto-friendly Yoon Suk-Yeol won the country’s presidential elections, and a coin used to mint his signature as a nonfungible token (NFT) surged by 60% shortly afterward. In addition, both leading candidates released campaign-related NFTs for election support.

Yoon has pledged to “overhaul regulations that are far from reality and unreasonable” in South Korea’s crypto sector. One of the measures, dating from July, includes postponing a 20% tax on income generated from cryptocurrency transactions in excess of 2.5 million won ($177,550) for two years.