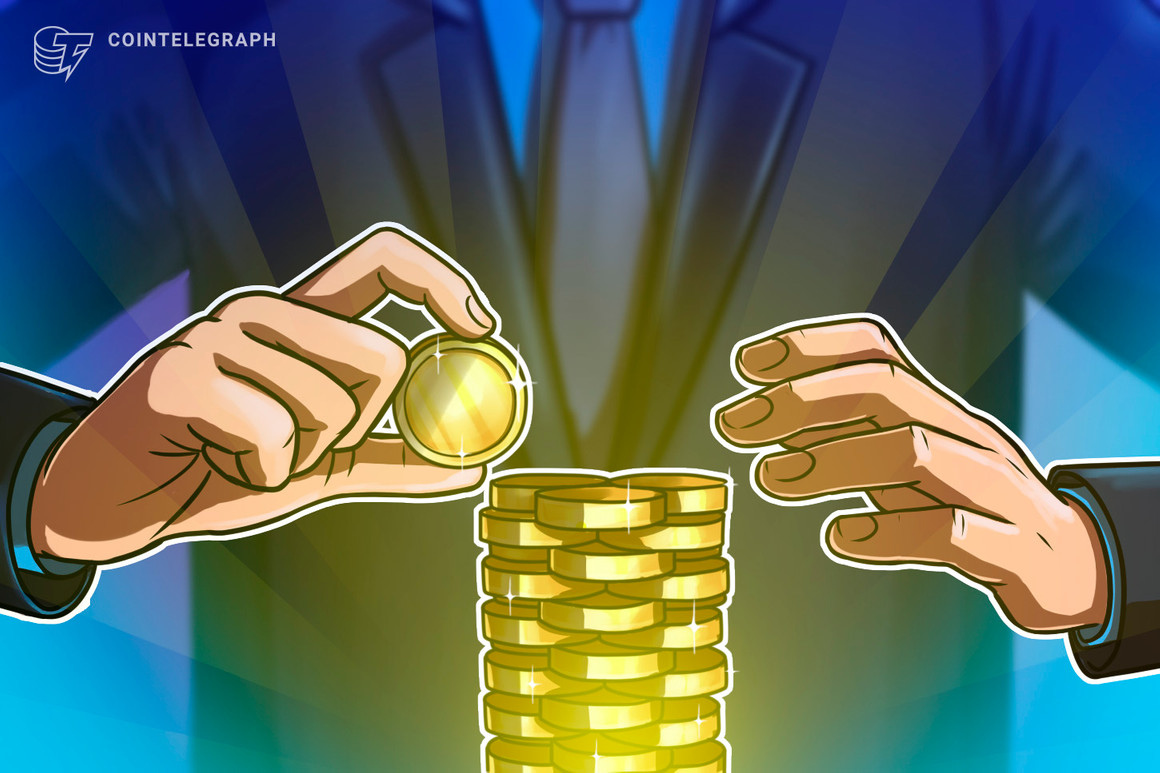 The news was shared by KKR on Tuesday, with the tokenization of HCSG II being described by the Head of Securitize Capital Wilfred Daye as a “significant breakthrough” for individual access to private equity markets.

The tokenization enables investors to own a token representing a share of the $4 billion healthcare-focused fund that invests in 23 North American and European-based companies versed in the pharmaceuticals, medical devices and life sciences sectors.

In order to buy in the HCSG II Fund on the Securitize protocol, investors need to submit their passports, fill out personal and tax information and complete a “liveness check” in order to be reviewed. Investors are also subject to a 0.50% management fee.

Founder and CEO of Ava Labs Emin Gün Sirer said the tokenization of the HCSG II Fund marked a “huge milestone” for the blockchain industry in enabling “real world assets” to move on-chain:

Massive news: exposure to a flagship fund of @KKR_Co, one of the largest institutions in the world, is being tokenized on Avalanche by @Securitize. This is a huge milestone for blockchain by Wall Street and real world assets coming on-chain https://t.co/03iQY8OTpl

The potential for tokenization to capture a large share of global assets has also been acknowledged by Boston Consultant Group (BCG) and Raiffeisen Bank International’s Blockchain Research Hub.

Securitize Capital operates the Securitize protocol, which was integrated onto the Avalanche blockchain in Dec. 2020 and is focused on “reinventing private capital markets by delivering trusted end-to-end security token solutions.”