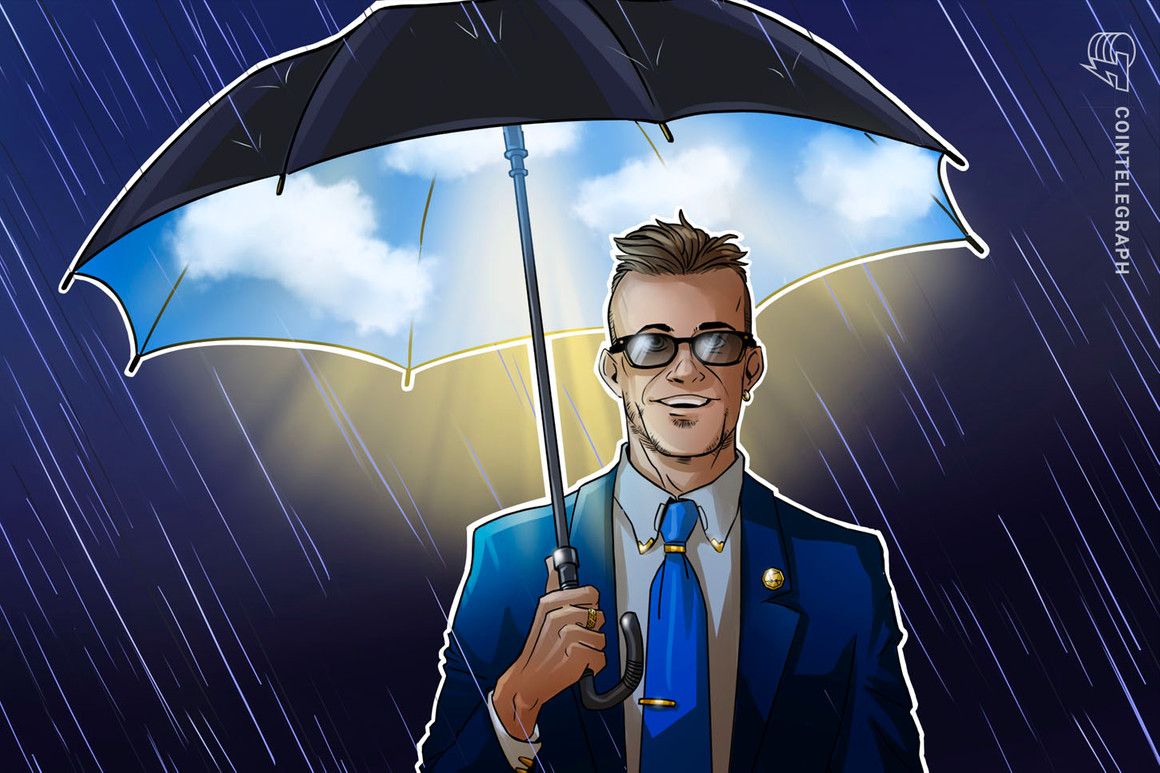 While on-chain insurance has been around since 2017, only a measly 1% of all crypto investments are actually covered by insurance, meaning the industry remains a “sleeping giant,” according to a crypto insurance executive.

Speaking to Cointelegraph, Dan Thomson, the CMO of decentralized cover protocol InsurAce said there is a massive disparity between the total value locked (TVL) in crypto and decentralized finance (DeFi) protocols and the percentage of that TVL with insurance coverage:

“DeFi insurance is a sleeping giant. With less than 1% of all crypto covered and less than 3% of DeFi, there’s a huge market opportunity still to be realized.”

Though plenty of investment has poured into smart contract security audits, on-chain insurance serves as a viable solution for digital asset protection — such as when a smart contract is exploited or the frontend of a Web3 protocol is compromised.

The collapse of Terra (LUNA) and the resulting depeg of Terra USD provides a textbook example of how on-chain insurance can protect investors, notes Thompson, adding that InsurAce “paid out $11.7 million to 155 affected UST victims.”

“Hacks in 2021 in DeFi alone accounted for $2.6 billion in losses” amounting to $10 billion in the wider crypto space, and “we’re way past that in 2022 already,” Thomson added, emphasizing the need for on-chain insurance for digital assets.

Discussing whether traditional insurance firms may eventually offer crypto-focused products, Thomson said while it has piqued the interest of traditional firms, they have not yet moved into the space “due to their own regulations and compliance,” adding:

“I do not believe the larger traditional insurance companies will develop their own native apps for the space, but will prefer to offer a type of reinsurance as a way of getting exposure.”

“Capacities are limited by underwriting [which is] something traditionally done with reinsurance but in DeFi it’s done by stakers and therefore limited by TVL [which makes it] hard for most protocols to build sufficient liquidity.”

This problem is exacerbated by the fact that on-chain insurance providers struggle to offer capital providers with attractive investment returns, which in turn discourages liquidity provision, he said.

Thomson said his firm is now looking to resolve this capital efficiency issue by utilizing reinsurance from traditional insurance firms as a means to “turbo-charge growth through the bear market,” adding:

“To fix this we will be one of the first protocols able to bridge back to gain access to the traditional reinsurance to supplement our existing underwriting from staked assets.”

On-chain insurance services vary from protocol to protocol, but most protocols require users to specify the smart contract address they want coverage for, along with the amount, currency, and time period in order to generate a quote.

Many protocols then use a decentralized autonomous organization (DAO) and a token to allow token holders to vote on the validity of claims.

Among the other top on-chain insurance protocols include Nexus Mutual and inSure DeFi.