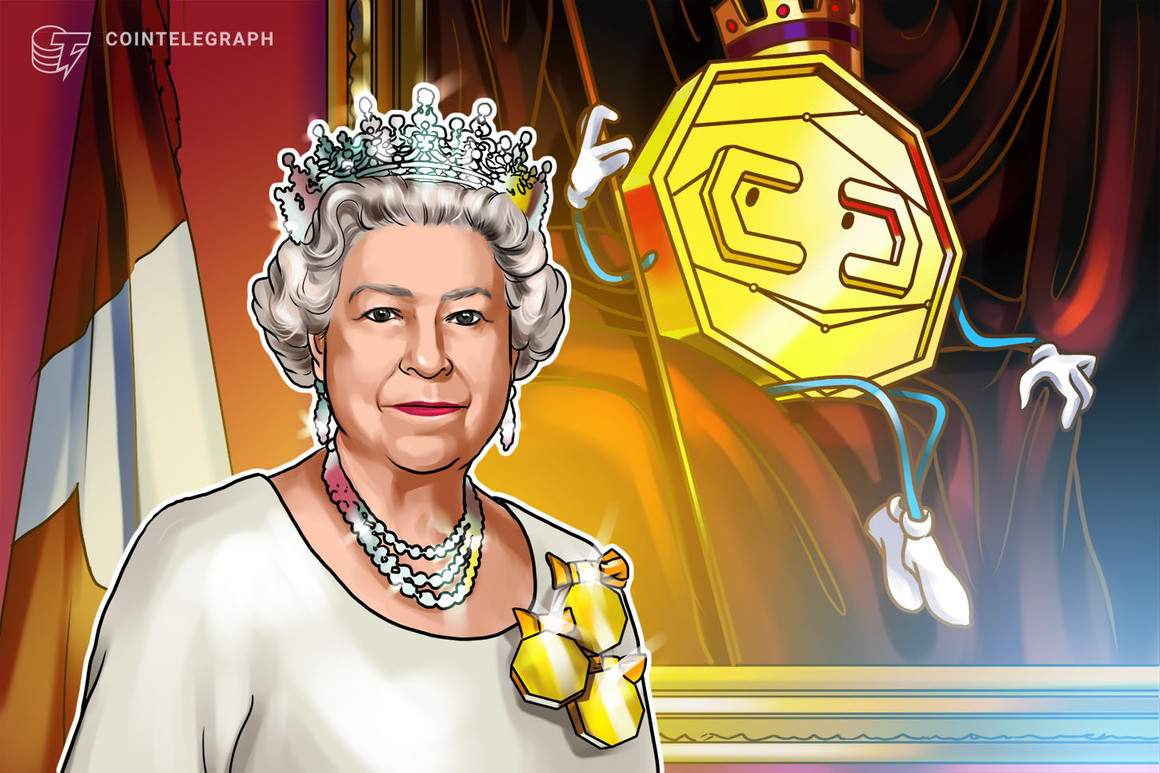 Crypto degens have wasted no time after the passing of Queen Elizabeth II, flooding the crypto market with more than 40 new Queen-related meme tokens, and hundreds of new nonfungible tokens (NFTs) in the same vein.

New tokens launched on decentralized exchanges on the BNB Smart Chain and Ethereum over the past 24 hours include names such as Queen Elizabeth Inu, Save the Queen, Queen, QueenDoge, London Bridge is Down and Rip Queen Elizabeth.

According to data from Dex Screener, the Queen Elizabeth Inu token on BSC-based PancakeSwap has since had the biggest price value gain over the past 24 hours, with an eye-watering 28,506% pump to $0.00008000 at the time of writing.

It’s worth noting that both Queen Elizabeth Inu and Elizabeth have just $17,000 and $204,000 worth of liquidity behind them, indicating a lack of serious backing behind and a potential for short-lived pump and dump, similar to the infamous Squid Games token that crashed and burned in October last year.

The 135,000 strong crypto hating community r/Buttcoin has, of course, chimed in on the matter, with user woliphirl joking that they were “feeling bullish the U.K. will adopt Queen Elizabeth II Commemorate token as their national currency in the coming weeks.”

This came in response to a screen-grabbed photo from a post in the r/cryptocurrency community that was commenting on how embarrassing this looks for the crypto industry as a whole.

Over on NFT marketplace OpenSea, the RIP Queen Elizabeth project has also sprouted up within hours of the queen passing away.

There are 520 NFTs in the collection, with each token featuring artistic renditions of the queen with sinister undertones. It appears collectors have not jumped behind the project as of yet, as it has generated just 0.06 Ether (ETH) worth of sale volume worth roughly $101.

Related: Liz Truss, who said UK ‘should welcome cryptocurrencies’ will be the next prime minister

The amount of NFTs in the collection seems to suggest that the project’s creator was waiting for the right moment to launch the collection.

Queen Elizabeth II passed away aged 96 and was the longest serving monarch of a sovereign country, with 70 years and 214 days at the helm in England. She received strong support from English citizens and held monarchy approval rates of around 90% at times during her reign.