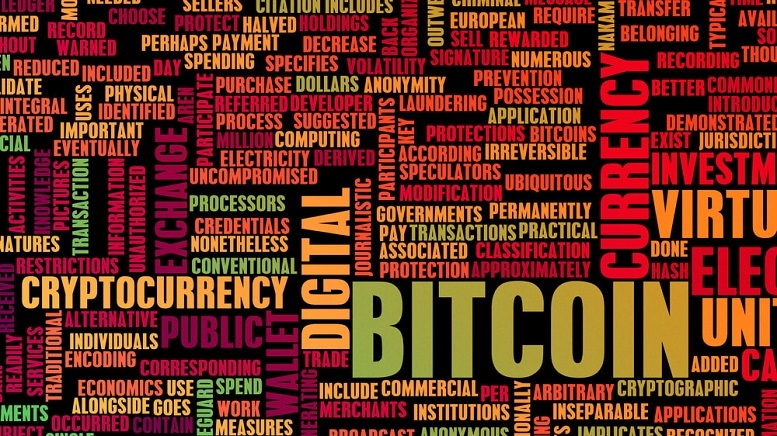 All exchanges that have had their accounts terminated, including Criptoloja, Mind The Coin, and Luso Digital Assets, have been licensed by the Bank of Portugal. Several prominent banks in Portugal are shutting bitcoin exchange accounts due to “risk management” concerns, indicating a reversal in Portugal’s pro-crypto stance. Portugal’s central bank seems to have given the financial institutions permission to act.

The Bank of Portugal supervises local cryptocurrency trading platforms and has licensed all exchanges. Three of the exchanges have been named Criptoloja, Mind The Coin, and Luso Digital Assets, with a fourth asking that their name not be broadcast by media sites. Mário Centeno, the head of the Bank of Portugal, said banks had unlimited flexibility to do anything they pleased. Still, he promised to keep a tight check on the situation.

The Bank of Portugal monitors exchanges to ensure that they combat money laundering and terrorism financing and work to avoid fraud. According to BCP, its major responsibility is to notify competent authorities if it identifies “strange transactions,” which may result in the termination of banking agreements with certain organizations.

Closing these accounts is considered a setback for Portugal’s crypto-friendly attitude, as authorities previously rejected two tax proposals that could have been applied to cryptocurrency investors. However, the government and financial sector have recently expressed a greater interest in regulating cryptocurrency in accordance with other European Union countries.

Due to their perceived danger, cryptocurrency exchanges have had difficulty gaining banking services worldwide. According to Cointelegraph, US Senator Elizabeth Warren is reportedly proposing legislation that would effectively prohibit banks from providing bitcoin services.

The Iberian nation has attracted Bitcoin entrepreneurs across Europe, particularly Ukrainians fleeing their home country’s problems. Before the military confrontation with Russia, there were approximately 27,000 Ukrainians in the Iberian nation. Still, their number has already climbed to nearly 52,000, making them the second-largest foreign population behind Brazilians.