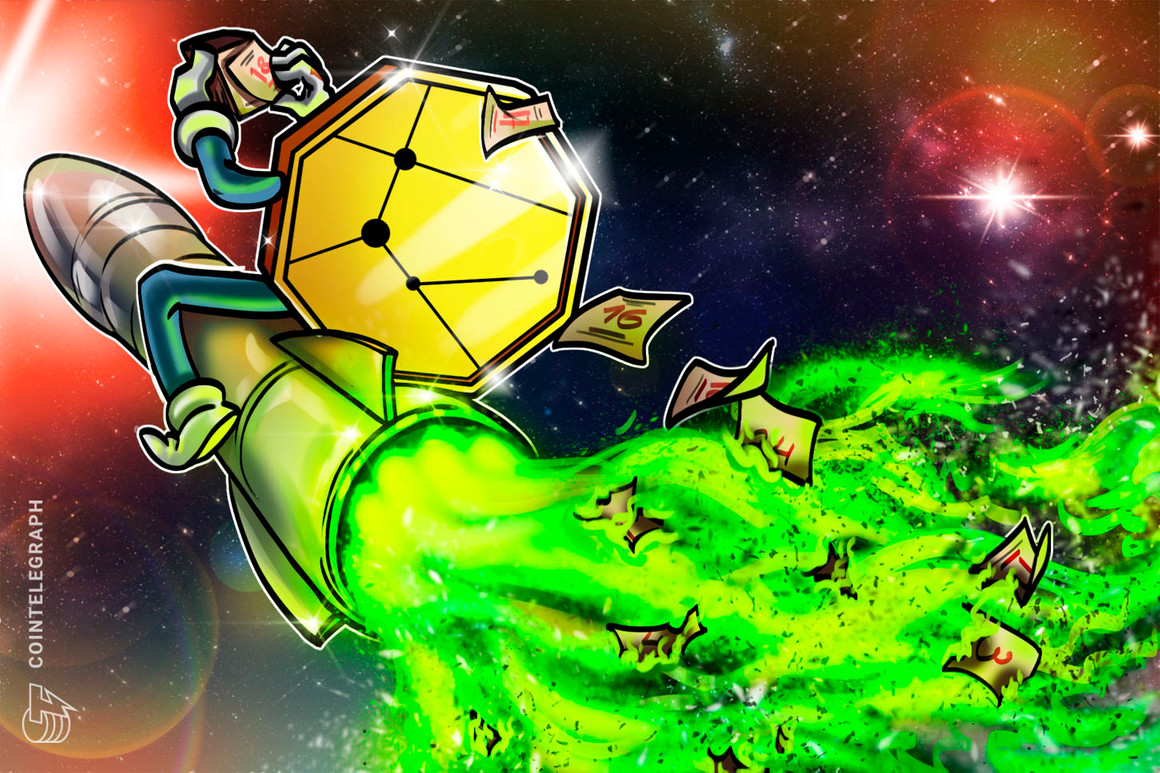 Lido DAO (LDO) price edged higher on Aug. 3, primarily due to similar upside moves elsewhere in the crypto market and a rising euphoria around Ethereum’s network upgrade in September.

On the daily chart, LDO’s price reached an intraday high of $2.40 a day after bottoming out locally at $1.84. The sharp upside reversal amounted to nearly 30% gains in a day, suggesting traders’ strengthening bullish bias for Lido DAO.

Lido DAO is a liquid staking solution for Ethereum by total value deposited. In other words, it allows users to participate in the running of Ethereum’s upcoming proof-of-stake (PoS) chain in exchange for daily rewards.

Ethereum’s Ether token (ETH) has rallied by more than 90% since mid-June in part due to buzz around its blockchain’s PoS upgrade called the Merge, expected in September.

Lido DAO, the biggest Merge staking serve provider, has benefited from the craze simultaneously, with LDO, its governance token, rallying nearly 500% in the same period.

Notably, the total number of Ether staked into the Merge smart contract—also called ETH 2.0—via Lido has surged from 3.38 million on June 13 to 4.16 million on Aug. 3, according to DeFi Llama.

Furthermore, LDO’s technicals appear skewed to the upside due to its “bull flag.” This technical pattern typically appears during an uptrend, when the price consolidates lower inside a descending channel after a strong upside move.

LDO has been forming a similar pattern. On the daily chart, the token’s price has been reversing course after undergoing a strong uptrend that topped at around $2.66 on July 28.

As a result, the Lido DAO token now eyes a break above its current descending channel range, similar to the upside move that followed its bull pennant formation in July.

As a rule, the bull flag’s profit target comes to be at length equal to the size of the previous uptrend, called “flagpole,” or $4 by September, up 65% from today’s price.

On the flip side, a bull flag’s potential to reach its upside target stands at around 67%, according to research conducted by Samurai Trading Academy. Therefore, LDO’s bull flag could fail if its price breaks below the pattern’s lower trendline.

The trendline coincides with a support confluence made up of $1.91‚ which capped LDO’s upside moves in late July, and the 20-day exponential moving average (20-day EMA; the green wave in the chart below) at around $1.80.

Thus, a bear flag breakdown, or a break below the support confluence, could have LDO eye the 50-day EMA (the red wave) near $1.43 as its downside target.

This level coincides with the 0.236 Fib line around $1.42, which served as a price floor in February and May.