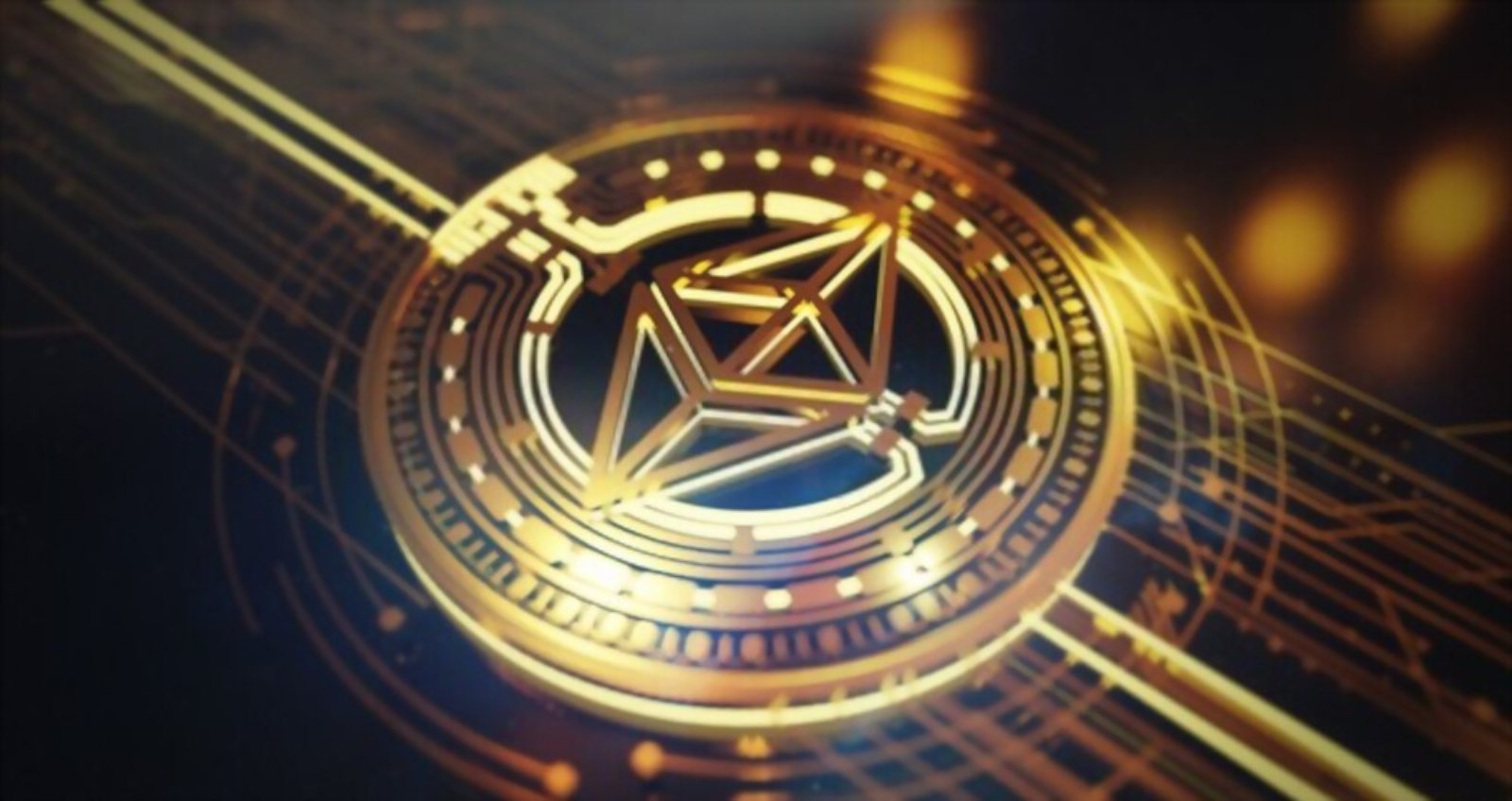 Ethereum’s futures trading volume has crossed that of bitcoin’s for the first time in about a year, according to information from Coinalyze. The switch first on July 24 with the ETH volume hitting $29 billion and BTC volume hitting $23 billion. The jump in the futures trading volume comes as the upcoming merge with the mainnet takes hold of investors, who are anticipating major improvements to the network.

However, the past 12 months have been exceptional for ETH, even if the price may not reflect it. There have been a lot of developments for the asset, and the many upgrades and milestones have generated a lot of interest in the asset and ecosystem.

Open interest for bitcoin remains much higher than that of ethereum’s, but that gap may not last for long. There is a lot to indicate that the future of ethereum is bright, and ETH investors have a lot to look forward to.

Ethereum has always been a mainstay of the market, and outside of bitcoin, it has the most sway over the wider public. It could even be argued that the cryptocurrency has had more influence over the market, given that DeFi and NFTs have dominated the conversation of the crypto space in the past two years. Regulators are also particularly focused on the latter two niches, so it’s clear that ethereum is at the heart of many a discussion.

And there is much more to come in ethereum’s future, with the full transition to proof-of-stake (PoS) happening later this year. This will bring a sea change to ethereum, and many investors are no doubt holding high anticipation for the transition. Then there’s the fact that sharding will arrive after, which would bring a great deal of scalability to the network.

Ethereum co-founder Vitalik Buterin has spoken about the future of the asset, and it looks optimistic. In any case, the network is looking to make even more of a dent in the market.