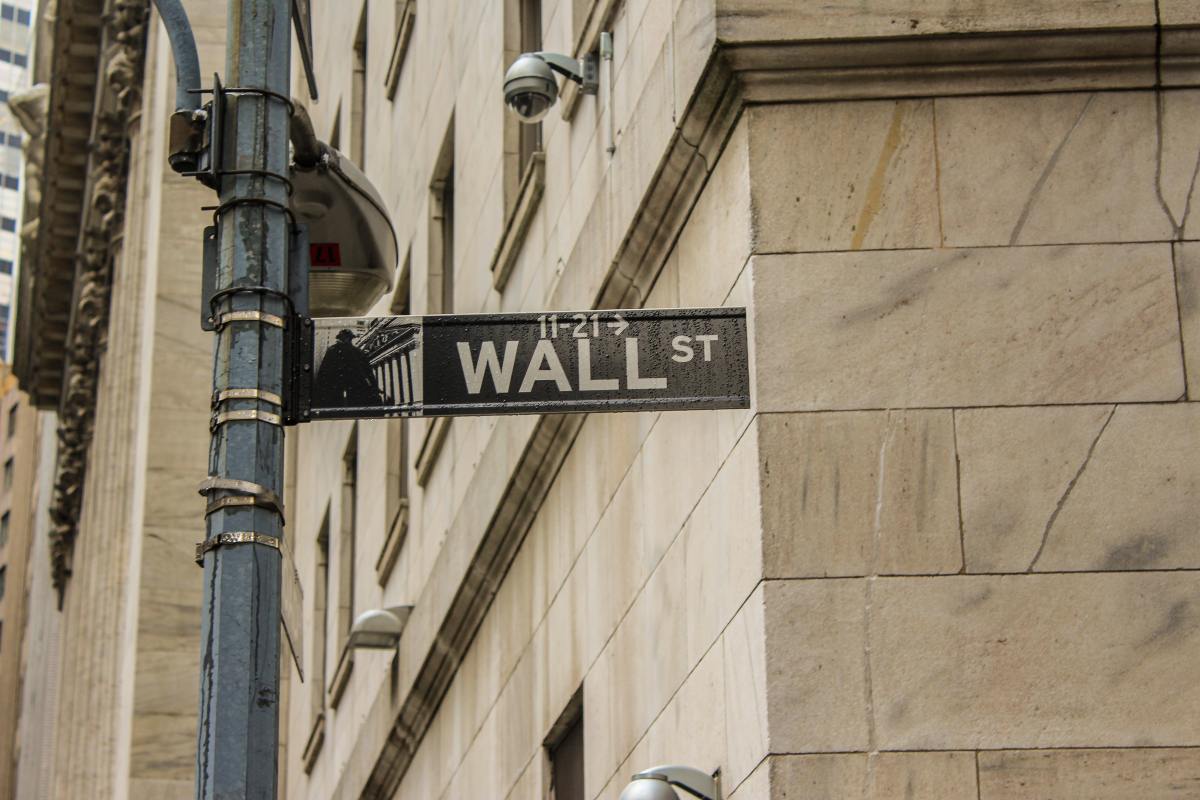 The crypto-focused Wall Street Investment Firm known as Grayscale has expanded its list of assets under consideration to include Apecoin (APE), Cronos (CRO), and Kyber Network Crystal (KNC).

The Grayscale team announced the new additions earlier today, explaining that their choice was based on a complex and multifaceted process. They said:

The process of creating an investment product similar to the ones we already offer is a complex, multifaceted process. It requires significant review and consideration and is subject to our internal controls, custody arrangements, and regulatory considerations, among other things.

Grayscale’s current assets under consideration are as follows:

Adding a Digital Asset to the List Does Not Mean it Will Be Converted into a Grayscale Investment Product.

The Grayscale team also pointed out that the list of assets under consideration is only for illustrative purposes and should not be considered as a confirmation that every crypto asset on the list will be converted into one of its investment products.

The Supreme Court is an Option for its Petition Against the SEC.

Also worth mentioning is that earlier this week, Grayscale’s Chief Legal Officer, Craig Salm, sat down for a Q&A session where he explained the company’s strategy regarding its ongoing Bitcoin Spot ETF petition against the SEC.

According to Mr. Salm, the petition process at the D.C Circuit Court of Appeals could take anywhere between twelve months and two years, depending on the arguments of both sides. He also added that if Grayscale lost its appeal at the Appellate levels, it had two choices: an ‘en banc’ hearing or an appeal at the U.S Supreme court.

An ‘en banc’ hearing is when a case is heard before all the judges of a court rather than by one judge or a small panel of judges. The U.S Supreme Court is the final level of appeal in the federal judicial system.

Mr. Salm further elaborated on the possibility of the latter scenario through the following statement.

If either Grayscale or the SEC lose, either party could appeal the decision to the Supreme Court. If the Supreme Court decided to take the case on, we would proceed with a similar litigation process as in the appellate level: petition for review, briefings, oral arguments, and final decision.

6 Questions for Tongtong Bee of Panony
NFT Tech Partners with Sony’s Hawk-Eye Innovations to Strengthen Foothold in Sports NFTs
Waves community backs DeFi revival plan for Vires.Finance
Interview with Kevin O’Leary: $28K Bitcoin next or lower? | Market Talks with Crypto Jebb
What is Chainlink VRF and how does it work?