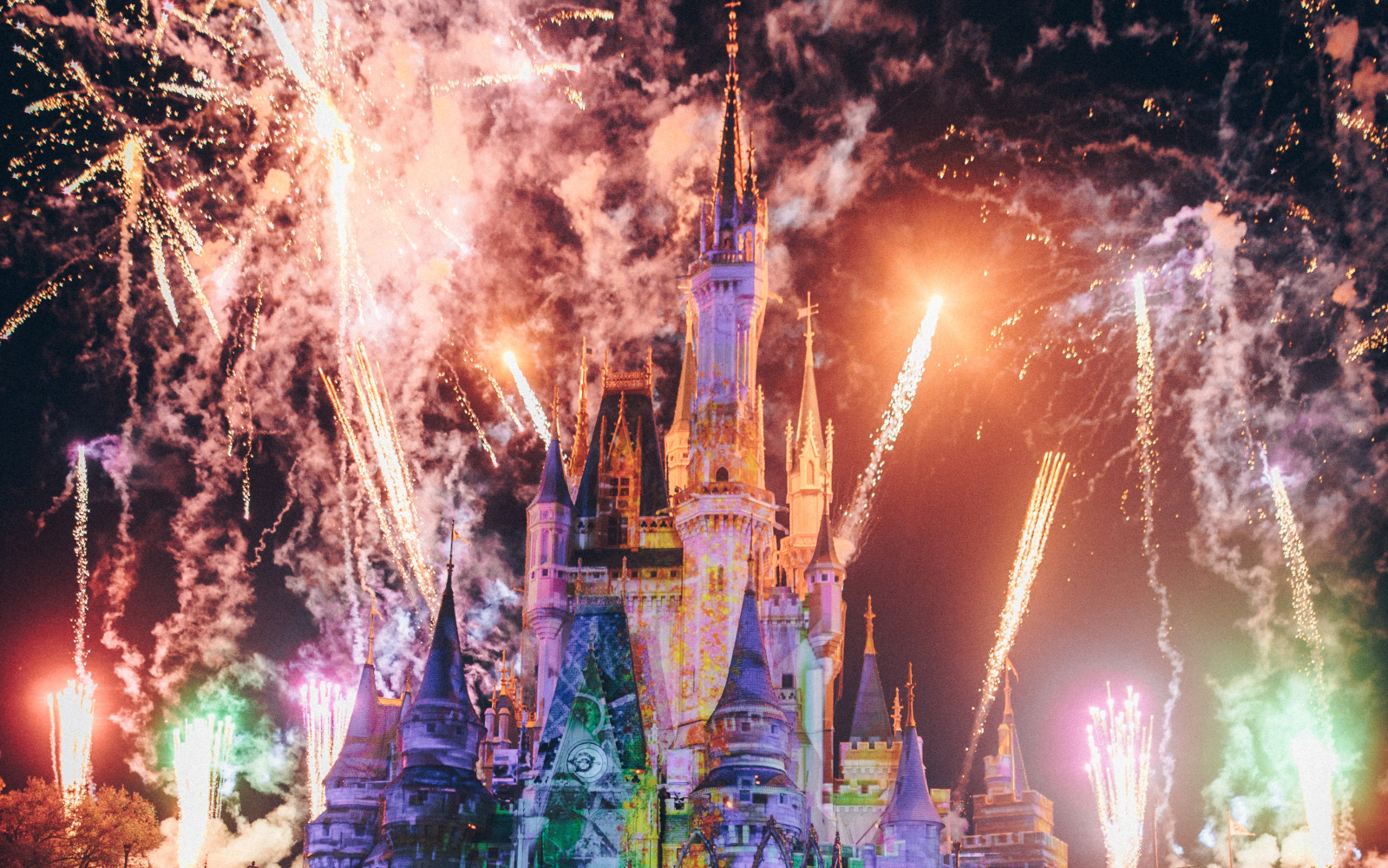 The world-renowned Walt Disney company has invited the Polygon Network (MATIC) to its 2022 Accelerator Program.

This year’s Disney Accelerator class be focus ‘on building the future of immersive experiences and specializes in technologies such as augmented reality (AR), non-fungible tokens (NFTs), and artificial intelligence (AI) characters.’

Polygon Studios CEO, Ryan Wyatt, pointed out that Polygon was the only blockchain project selected by Disney. According to Mr. Wyatt, it speaks volumes about the work being done at Polygon and where the project is heading. He shared his insights into Polygon being picked by Disney for its Accelerator program through the following tweet.

The hits keep on comin’!@0xPolygon has been invited to @Disney’s prestigious Accelerator program.

We were the only blockchain selected.

It speaks volumes to the work being done here, and where we’re going as a company.

“It’s kind of fun to do the impossible.” – Walt Disney https://t.co/grpPIFz5Tg pic.twitter.com/2NOedF5pUE

A total of six companies have been selected by Disney and are as follows:

The Accelerator program will start this week and connect its participants with ‘the creativity, imagination, and expertise of Disney.’ Each participating company will receive guidance and mentorship from senior leadership at Disney.

Bonnie Rosen, General Manager of the Disney Accelerator program, explained that the accelerator program is in tune with the company’s mission of leveraging technology to build the entertainment experiences of the future. He said:

For nearly a century, Disney has been at the forefront of leveraging technology to build the entertainment experiences of the future.

The Disney Accelerator is thrilled to be part of that legacy, and with our newest class of companies, we look forward to furthering our commitment to innovation and continuing to bring magical experiences to Disney audiences and guests for the next 100 years.