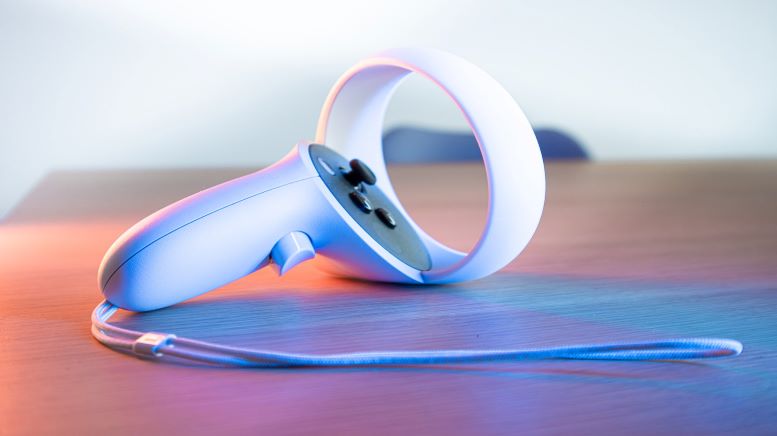 Blockchain-based games using nonfungible tokens (NFT) and metaverse platforms have remained immensely popular throughout 2022. Although the crypto market has been bearish, users across those games have remained consistent with at least 1 million users per day, according to tracker DappRadar.

A new report from Kraken Intelligence and CoinGecko’s May 2022 market report revealed that metaverse tokens were one of the only cryptocurrency categories that saw year-on-year price growth.

Metaverse tokens have vastly outperformed every other crypto category in the current bear market, up by nearly 400% year on year. Leading the gains are The Sandbox’s SAND (up 470%), Axie Infinity’s Axie Infinity Shards (AXS) (up 511%), and Stephen’s GMT (up 746%),

Whalestats, which tracks up to 5000 of the largest Ethereum wallets, further reaffirms the rising interest in SAND. In a tweet, the wallet tracker reported that the token had become the most traded token among the top 1,000 Ethereum wallets, while the most widely held token is mana.

The main reason that metaverse and tokens such as SAND have outperformed crypto in general over the past year can be attributed to surging demand for land from global brands in Hong Kong, Dubai and Korea that are acquiring NFT avatars and engaging in play-and-earn events.

Unlike many crypto tokens, known to traders only, the metaverse games market attracts a wider pool of users. To better illustrate this, on April 20, a report by blockchain tracking firm DappRadar noted that blockchain gaming activity has increased by 2000% in the past year.

In this current environment, momentum is not in favour of buyers, but investors looking for discounts on their favourite metaverse tokens are now seeing some rather attractive opportunities.

To better understand why the future of the metaverse tokens is so crucial, think of it this way. The metaverse will have numerous applications ranging from work to e-commerce, with all requiring a seamless way of settling transactions.