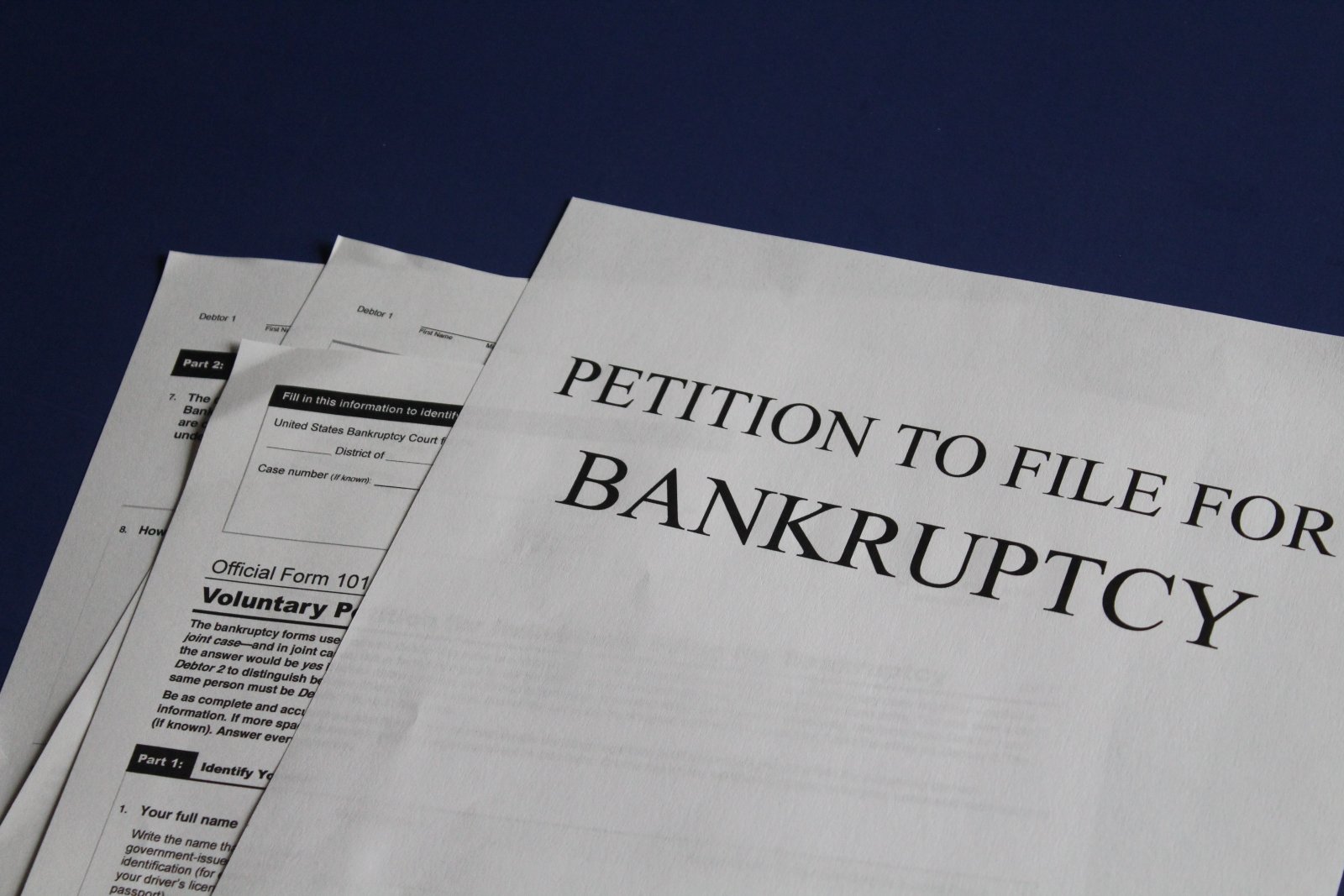 The whereabouts of the co-founders of embattled crypto hedge fund Three Arrows Capital are currently unknown. According to a bankruptcy filing made to the United States Bankruptcy Court of the Southern District of New York, co-founders Su Zhu and Kyle Davies cannot be located. It states:

The Foreign representatives understand and believe that while the Debtor has had certain operations in Singapore, Mr. Davies and Mr. Zhu’s current location remains unknown. They are rumored to have left Singapore.

Su Zhu Had Earlier Been Rumored to Be Selling His Singapore Mansion.

Three Arrows Capital co-founders’ locations not being known come amidst rumors that Su Zhu was reportedly looking to sell his $35 million Singapore mansion and have the proceeds sent to a bank in Dubai.

Three Arrows Capital Managed Over $3 Billion in Assets as of April 2022.

The bankruptcy filing also provides previously unavailable financial information about the operations of Three Arrows Capital. It states that the hedge fund ‘had over $3 billion of assets under management as of April 2022.’

In addition, the bankruptcy filing by representatives of Three Arrows Capital requests a stay on efforts by creditors to seize its assets following a liquidation order from the British Virgin Islands. It states:

On June 27, 2022, the Debtor commenced a liquidation proceeding before the BVI Court, and that court has appointed the Foreign Representatives as joint liquidators of the Debtor.

By filing the Petition to commence this chapter 15 case (the “Chapter15 Case”), the Foreign Representatives seek to stay active efforts by individual creditors to seize assets and to preserve the status quo and afford the Foreign Representatives an opportunity stabilize the Debtor’s estate, preserve the Debtor’s assets, and conduct a complete investigation of the Debtor, claims against its estate, and its assets, including causes of action.2.