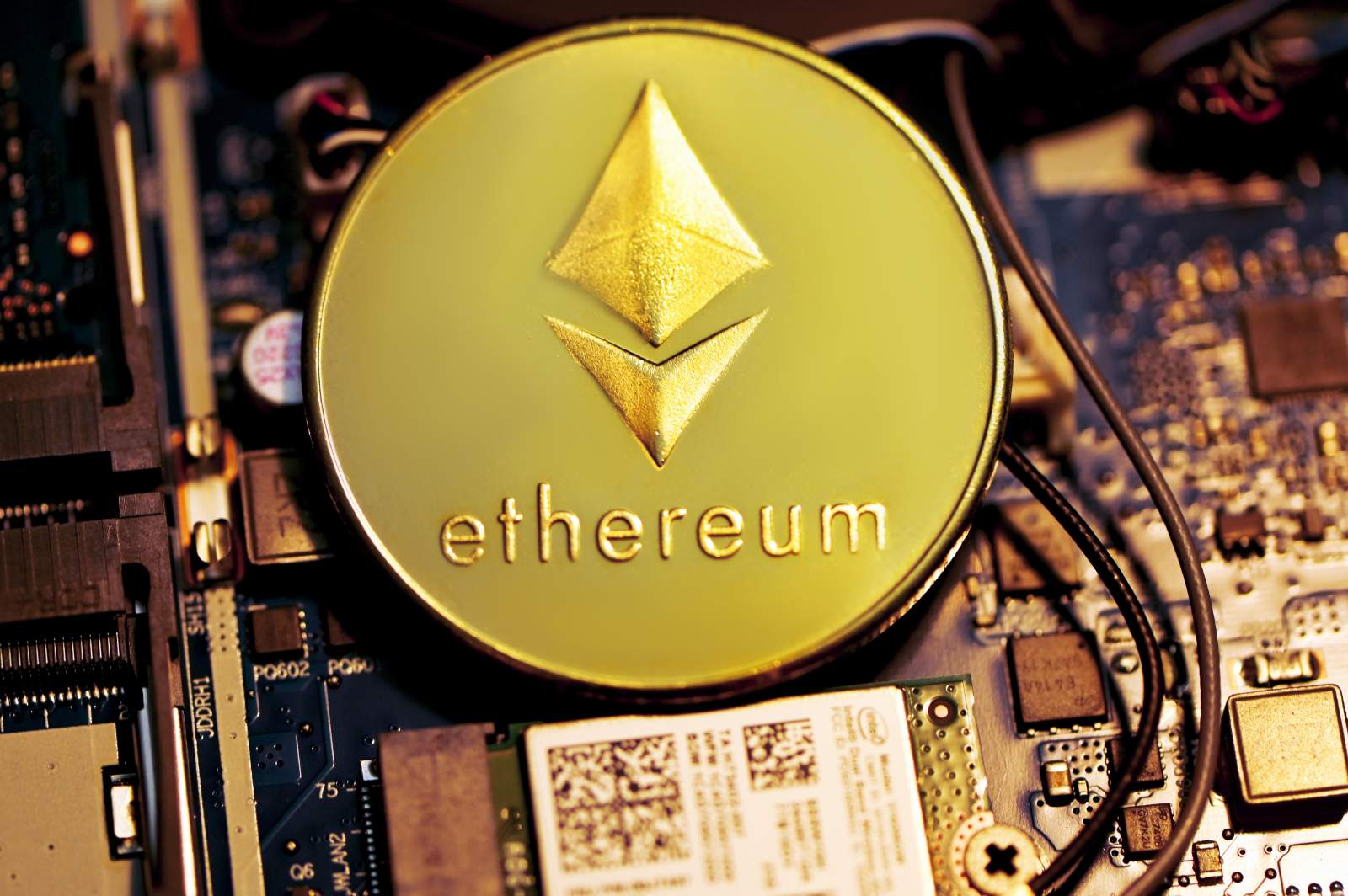 Ethereum’s Merge marking the transition to the proof-of-stake algorithm has been successfully activated on the Sepoila testnet. Sepolia’s proof-of-work network merged with the proof-of-stake Beacon chain earlier today at approximately 2 pm UTC.

Ethereum core developer Marius Van Der Wijden shared the successful event on Twitter, albeit slowly, with a few blocks being produced at the start. However, everything soon cleared up, as seen in the following Tweet updating on the event’s progress.

Alright seems everything is cleared up. All these teams had issues wrt. the config. Either not removing the TTD override or ran with an old version. There was a bad block from an non-updated node that caused some commotion. Looking into that. So far so good, no major issues! https://t.co/o3riTtQ8bP pic.twitter.com/Nnbvou9aXE

The Merge has already been successfully activated on the Ropsten testnet, with activation scheduled on the Goerli testnet in the weeks to follow. Once successful on the latter, a proper timeline will be possible for the final transition of Ethereum’s mainnet into a more efficient proof-of-stake network.

Only Goerli and Sepolia Tesnets Will Be Maintained Post Merge.

Also worth mentioning is that only Goerli and Sepolia Testnets will be maintained by the Ethereum development team post-merge. The three testnets of Kiln, Ropsten, and Rinkeby are scheduled to be retired after the Merge.

The choice of only maintaining the other two is based on the simple fact that Goerli has a strong community and a lot of infrastructures supporting it. It is also closest to the mainnet, thus providing a suitable testing environment for smart contracts. Sepolia is a younger testnet, meaning its state and history are pretty small. Consequently, it syncs faster, allowing the running of nodes on Sepolia to require less storage.

As to price action, Ethereum has reclaimed the critical $1k support zone and is currently trading around the $1,100 price area. However, Ethereum continues to trade in bear territory below the 50-day (white), 100-day (yellow), and 200-day (green) moving averages, as seen in the chart below. 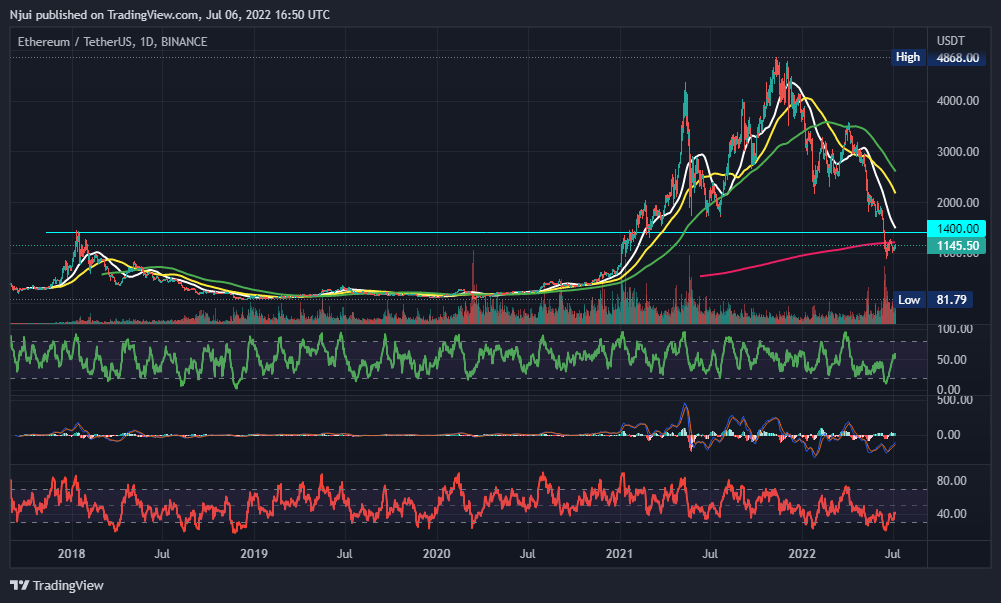 In addition, Ethereum is trading below another crucial area of $1,400, which is around its January 2018 all-time high of $1,440. Like Bitcoin, the number two digital asset is trading below the critical 200-week moving average (red) that often marks market bottoms in previous cycles.

However, caution is advised as a Bitcoin, and Ethereum bottom might not be genuinely in, given the global macroeconomic environment witnessed by interest rate hikes and inflation.