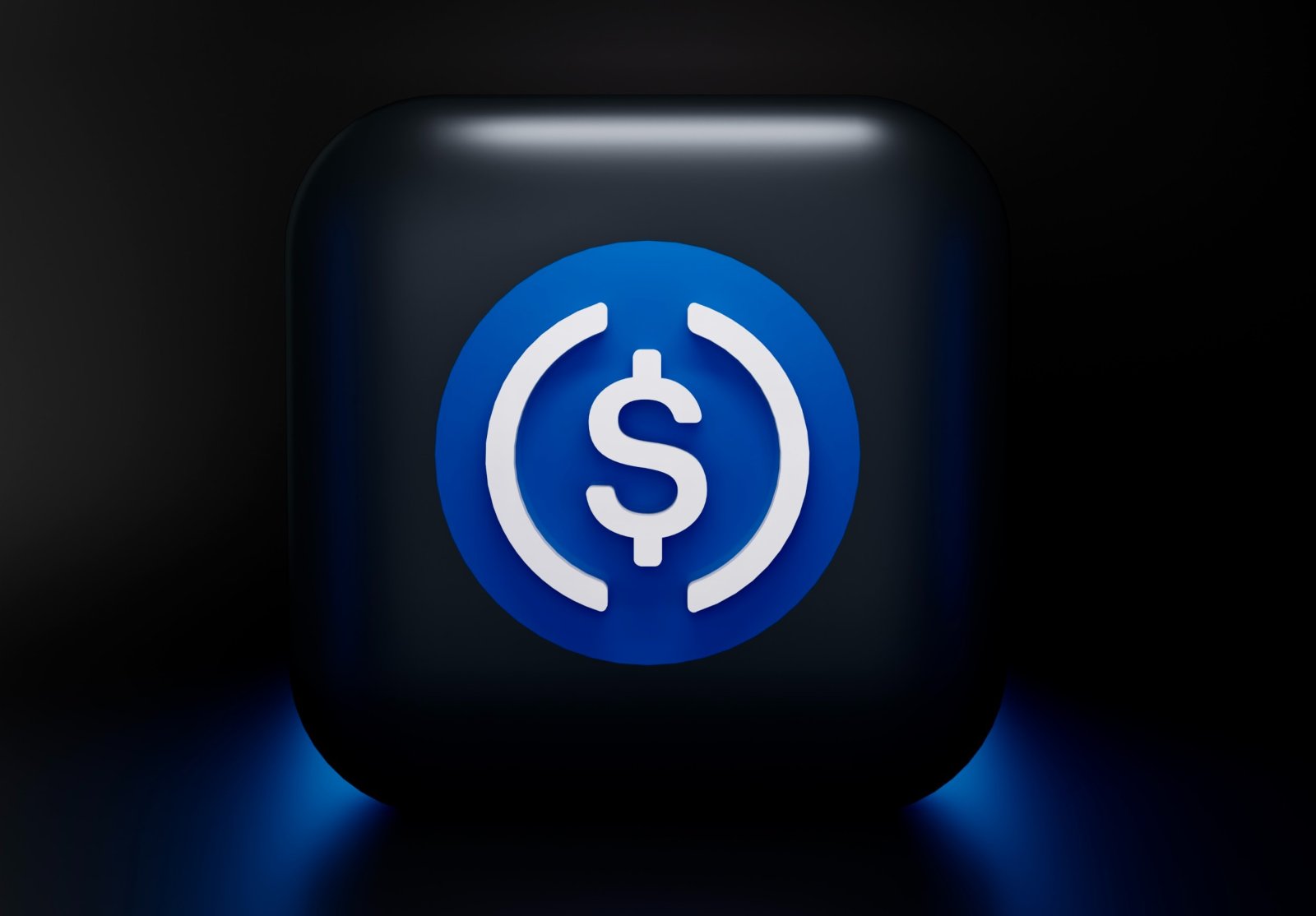 Circle’s founder and CEO, Jeremy Allaire, has published a Twitter thread extinguishing rumors that the stablecoin of USDC is on the brink of collapse. Mr. Allaire started the Twitter thread by sharing Circle’s most recent statements on transparency and trust, audits and attestations, and the state of USDC’s liquidity.

1/ With so many firms facing fundamental challenges and risks, Circle has amped up our own information about Circle and USDC. Sharing it here so it’s fresh for people to review. We started publishing these in the days following the Terra collapse. https://t.co/SYNpwYxUif

It is Understandable Why Some Users Would be Paranoid.

Mr. Allaire further explained that he understood why crypto users were somewhat paranoid about the state of USDC, given the crypto events of the past few weeks involving several projects collapsing under the weight of the bear market. He explained.

It’s understandable why some users would be paranoid given the history of hucksters in crypto. We have always tried to hold ourselves to the highest standards afford to us. That’s enabled us to work with regulators, top-tier assurance firms, and leading FIs.

There Could Be Some Confusion Between USDC Reserves and the USDC used in Lending Markets.

Concerning the company’s product, Circle Yield, Mr. Allaire explained that the company would share a blog post this week. In addition, Circle Yield is ‘regulated, over-collateralized, offered as a security to only accredited investors, and has a very conservative UW approach, [Circle has] had zero issues.’

He concluded his Twitter thread by stating that Circle is at its most robust financially it has ever been. He said:

Circle is in the strongest position it has ever been in financially, and we will continue to increase our transparency. FWIW, we are also encouraged by emerging regulatory frameworks for stablecoin issuers, which should help further increase confidence in issuers like Circle.