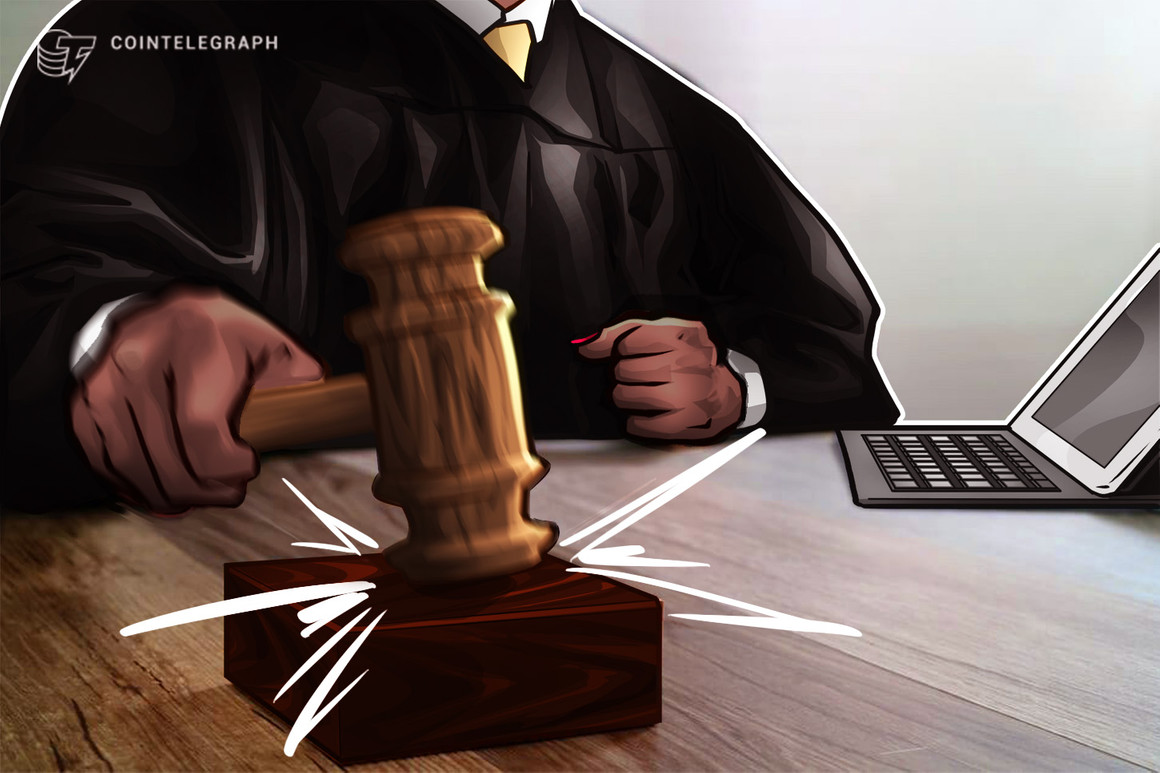 A court in the British Virgin Islands on June 27 ordered the liquidation of Singapore-based 3AC, the British news agency Sky News reported on Wednesday.

The information in the report refers to an unspecified person familiar with the matter. Three Arrows Capital did not immediately respond to Cointelegraph’s request for comment.

Three Arrows Capital, also known as 3AC, is a Singaporean crypto hedge fund founded in 2012 by Kyle Davies and Su Zhu. The firm has reportedly failed to meet margin calls from its lenders amid a massive market downturn this year, with Bitcoin (BTC) dropping below $20,000 for the first time in two years. 3AC reportedly borrowed BTC From crypto lending firm BlockFi but was unable to meet a margin call due to the bear market.

The VC firm was estimated to incur $400 million in liquidations across multiple positions.

While the reports triggered rumors about 3AC’s insolvency, the company’s founders continued to assure customers that they will do their best to find an equitable solution. The firm hired legal and financial advisers to explore solutions like asset sales and a rescue package by another firm, Davies said. “We have always been believers in crypto and we still are,” he added.

The news comes shortly after the crypto exchange Voyager Digital issued a notice of default to 3AC for its failure to pay its 15,250 BTC and 350 million USD Coin (USDC) loan.