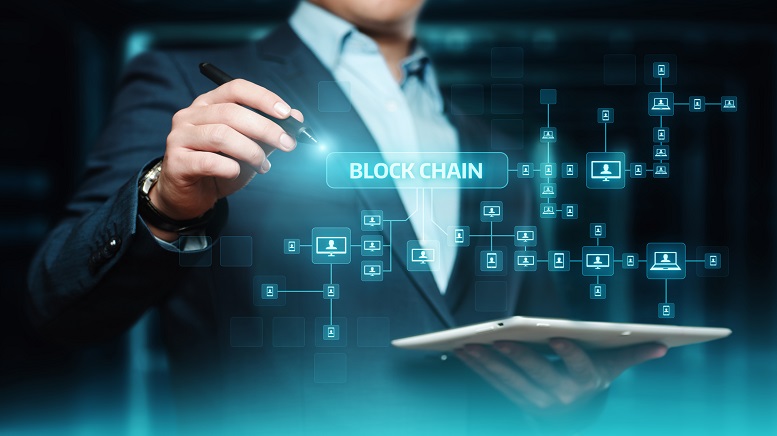 According to research released by Bank of America (BAC) on Tuesday, following its Web3 & Digital Assets Day Conference last week, investor interest in the industry has not been affected by worries of a so-called “crypto winter.” According to the report, discussions with some of the 160 clients who attended the event made it evident that “blockchain technology and the digital asset ecosystem are here to stay,” and the bank is still enthusiastic about the adoption of digital assets by the general public.

The bank stated that while recent market dips have been painful, they are likely healthy for the growth of the ecosystem over the long run, as some speakers had noted. The most innovative projects were established during past market downturns.  Despite declining token values and news reports claiming the ecosystem was on the verge of extinction, the letter stated that client engagement was still rising and that the rapid advancement and disruptive nature of blockchain technology were still in the spotlight.

Speaking at the event, attendees emphasized the importance of legal clarity for institutional and corporate engagement. This could speed up real-world application and lead to mainstream adoption as consumer confidence in the industry rises, the note stated. Institutional investors and corporations are reportedly planning to enter the ecosystem for digital assets, but they will hold off until a thorough regulatory framework has been built, according to the article.

The first billion users may be drawn to digital asset products, according to BofA, but the next billion will likely require improved bridges between the fiat and crypto ecosystems and the creation of a crypto-native ecosystem, where individuals are unaware of the applications that leverage blockchain technology, BofA says.

The bank reiterates its belief that the development of blockchain technology has resulted in the greatest advancement in software since the advent of the internet, and it adds that the Web3 ecosystem currently in development has the “potential to transform every industry.”