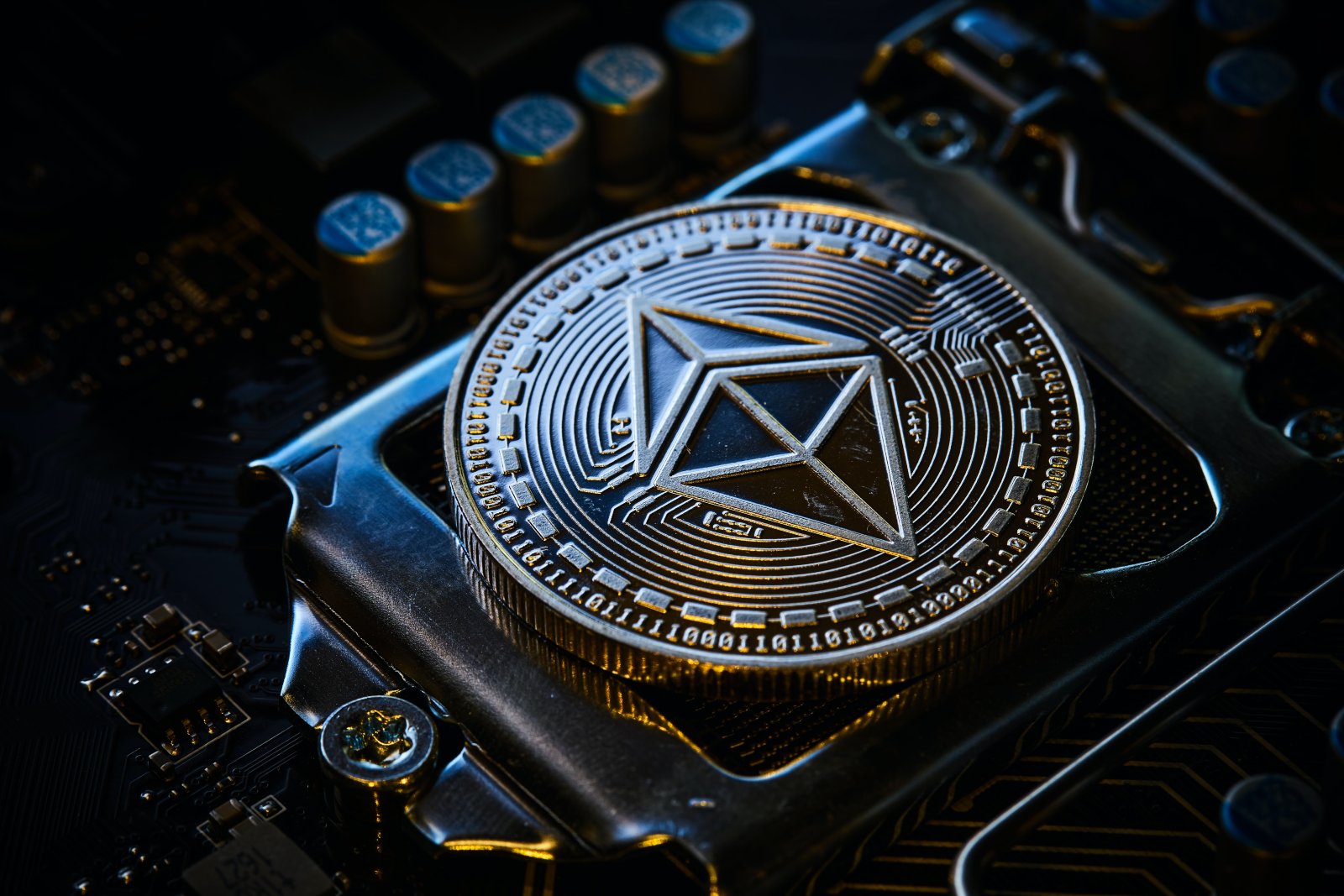 Ethereum’s transition from a proof-of-work algorithm to proof-of-stake through the Merge of the Beacon Chain with the ETH mainnet could reduce demand for GPUs.

According to a research note by Morgan Stanley’s equity strategist Sheena Shah, the less energy-intensive proof-of-stake will reduce demand for GPU miners. In addition, the crypto drawdown in the markets has also resulted in reduced profits for Ethereum miners, further eliminating the need for GPUs. The note said:

and Ethereum currently require powerful computers for the mining process and consume a lot of energy which governments and regulators are increasingly concerned over. If Ethereum moves to using Proof-of-Stake (PoS) it will eliminate the need for miners (reducing demand for GPUs) and drastically reduce energy requirements.

However, in another analysis by Bloomberg in mid-June, it was forecasted that Ethereum miners would probably keep mining till the Merge occurs later this year. Furthermore, some miners considered transitioning their Ethereum miners to mine Ethereum Classic or Revencoin.

The team at Ethereum Classic has already started enticing existing Ethereum miners by requesting that they plan their migration to ETC before the Merge occurs. They further emphasized that Ethereum Classic was more than able to handle the abandoned Ethash hashrate. They explained:

This Merge event will disenfranchise the largest EVM’s Proof of Work mining ecosystem. Ethereum Classic is well positioned to absorb much of this abandoned Ethash hashrate.

However, Ethash miners might not realize that Ethereum Classic operates a modified version of Ethash called ETChash.

The Ethereum Classic team also pointed out that the Thanos Upgrade in November 2020 slowed the hashrate of the DAG. This, in turn, ‘has allowed GPU miners to operate their equipment longer on ETChash than Ethash.’ They added:

New ETChash miners will find comfort in knowing that Ethereum Classic made a long-term commitment to Proof of Work consensus through the network’s Die Hard Upgrade in 2018.

If you’re new to the ETC mining ecosystem, you’ve found a long-term home on Ethereum Classic. A battle-tested network where you can properly plan your mining business’ capital and operational expenditures around a predictable monetary policy and stable network that is widely integrated throughout the cryptoverse.