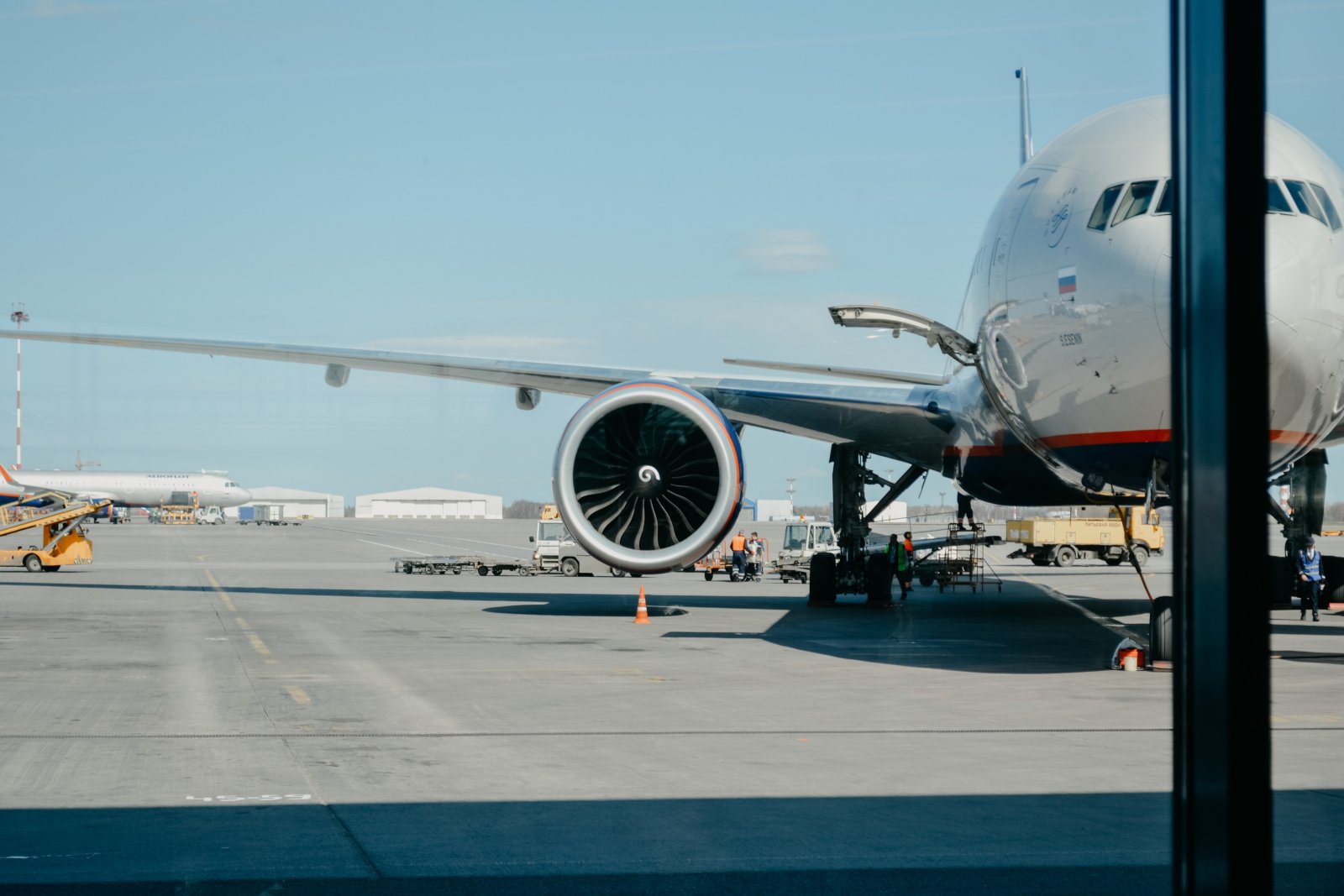 The team at Celsius Network has denied information circulating through the various social media platforms that the project’s CEO had attempted to flee the United States.

The Celsius Network team told CoinTelegraph that the rumors were false. They added that everyone at the project is dedicated to restoring entire operations at the lending platform, stating the following:

All Celsius employees — including our CEO — are focused and hard at work in an effort to stabilize liquidity and operations. To that end, any reports that the Celsius CEO has attempted to leave the U.S. are false.

Similarly, the Celsius Network told Watcher Guru through the Tweet below that ‘all Celsius employees – including our CEO – are focused and hard at work in an effort to stabilize liquidity and operations.’

EXCLUSIVE: Celsius Network tells Watcher Guru that “all Celsius employees – including our CEO – are focused and hard at work in an effort to stabilize liquidity and operations.”

The news of Celsius Network CEO, Alex Mashinsky, attempting to leave the United States was first highlighted by the Co-founder of the crypto analytics firm Digital Assets Data, Mike Alfred, through a Tweet on Sunday.

BREAKING: Alex Mashinsky attempted to leave the country this week via Morristown Airport but was stopped by authorities. Unclear at this moment whether he was arrested or simply barred from leaving. Please contact me if you have more information on this.

In the tweet, Mr. Alfred stated that Celsius CEO, Alex Mashinsky, had been barred from leaving the United States through the Morristown Airport. He also added that it was unclear whether Mr. Mashinsky was arrested or simply stopped from leaving the country.

It Has Been Over 2 Weeks Since Celsius Network Paused Withdrawals.

To note is that it has been over two weeks since the Celsius Network paused all withdrawals on the lending platform. Withdrawals were officially halted on June 13th. Since then, a lot has transpired, including the Celsius Network team hiring advisors to assist with the company’s restructuring and exploring the possibility of filing for bankruptcy.

In addition, the behemoth Wall Street bank of Goldman Sachs has floated the idea of seeking $2 billion from crypto investors to buy Celsius’ assets.