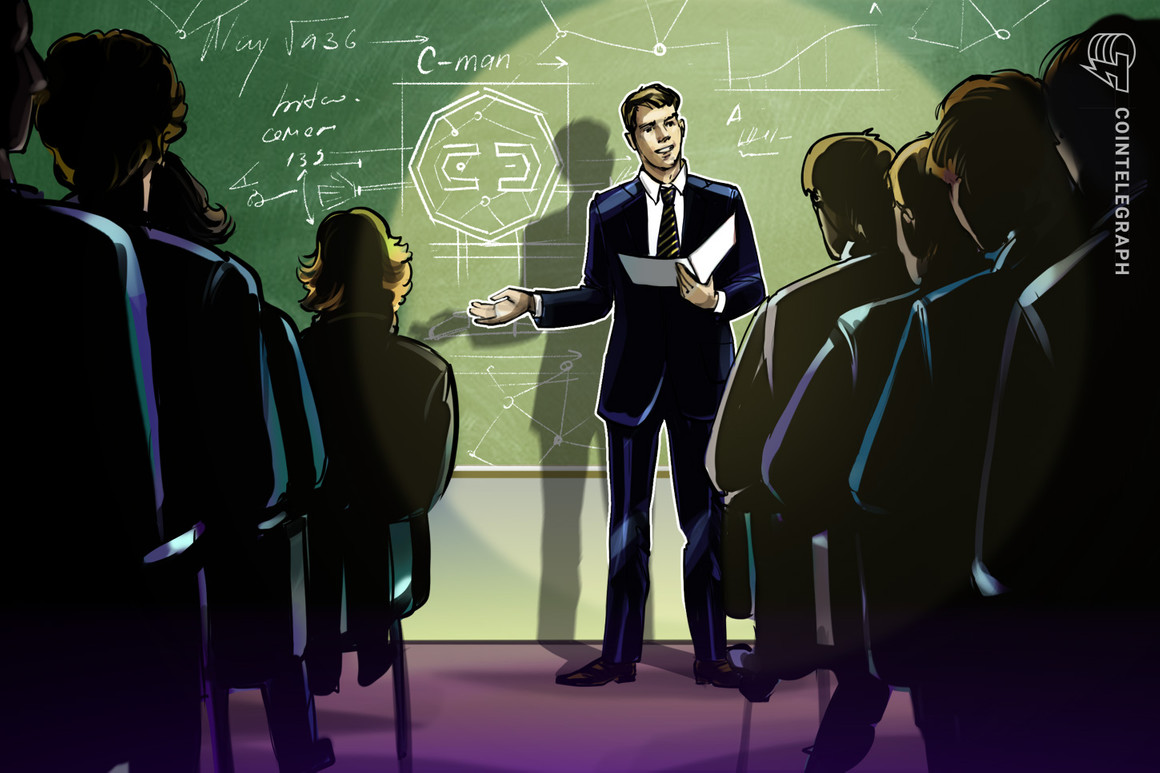 “This is the battle we’re fighting, and it’s interesting to see that balance geopolitically to some countries versus others, and we hope that they just really listen and learn.”

Apart from educating regulators, the duo also spoke about how businesses navigate the space amid regulatory uncertainty. Some companies opt to go ahead with their projects and would rather ask for forgiveness later rather than permission in advance. Ellison said that:

“I think that’s a business sentiment where you ask for forgiveness. You’re not going to wait. You can’t wait. You got to move forward. Some of that is more risky.”

Ellison also commented that some regions provide more certainty for businesses than others. Citing wrapped assets as an example, the Figment executive explained that if you’re in America, getting into wrapped assets is a “riskier move” because you’re not sure if it may get regulated soon.

Related: Catalonia is building its own metaverse, says innovation minister

When asked if a regulatory framework is necessary for staking to go mainstream, Ellison noted that a framework for staking is very achievable. However, the staking marketing director said that regulations for staking are not a priority for regulators. He highlighted that:

“It is achievable because staking itself is quite easy to understand in some regards of what you’re actually doing. But to answer your second question, I actually don’t think it’s a priority at all.”

According to Ellison, lending platforms and stablecoins are currently on the list of priorities for regulators. He noted that currently, staking is not on that priority list as regulators put “what is the most risk to the public” on their focus first before they move on to the less risky aspects of crypto.