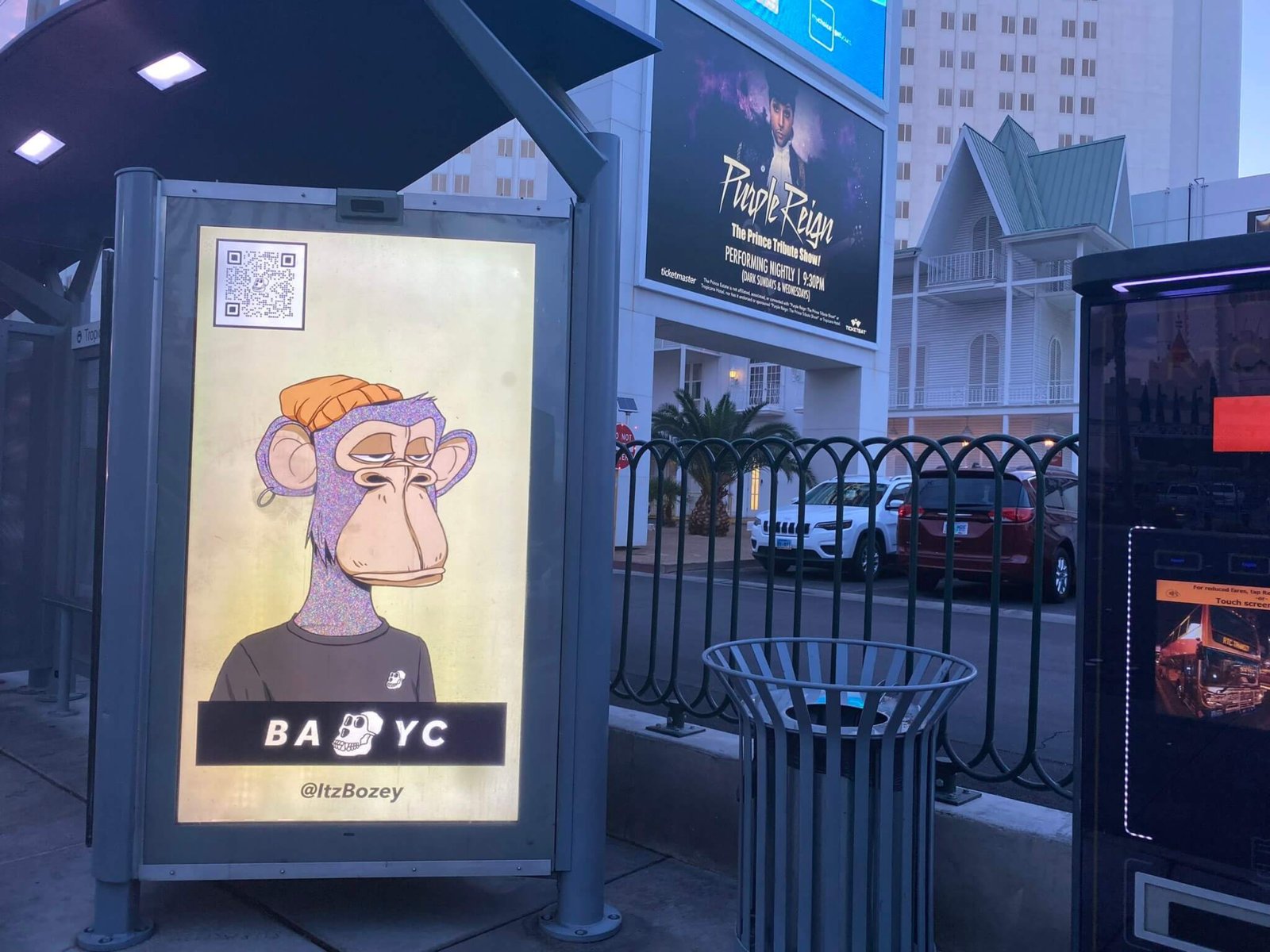 Yuga Labs, the creator of the Bored Ape Yacht Club NFT project, has announced that it is filing a lawsuit against parties slandering the BAYC project. The team at Yuga Labs reiterated that they would ‘continue exploring and pursuing all legal options’ at their disposal through the following Tweets.

(2/2) … us and the BAYC community, we have filed a lawsuit against the responsible parties. We will continue exploring and pursuing all legal options at our disposal.

In addition, they thanked the Bored Ape Yacht Club community for its overwhelming support as they attempted to stop ‘the continuous infringement and other illegal attempts to bring harm’ to the team and project.

Yuga Labs announcing a lawsuit against parties slandering the BAYC project comes less than a day after Bored Ape Yacht Club’s co-founder, Gordon Goner, took to Twitter and Medium to debunk rumors and conspiracies that the project had ‘racist’ undertones.

As you may have heard, we’ve become the target of a crazy disinformation campaign accusing us – a group of Jewish, Turkish, Pakistani, and Cuban friends – of being super-secret Nazis. 🧵

According to Mr. Goner, the Bored Ape Yacht Club NFT project is the target of a crazy disinformation campaign accusing them of being ‘super-secret Nazis’.

However, he pointed out that this is not the case as the Bored Ape Yacht Club project was created by a bunch of friends with Jewish, Turkish, Pakistani, and Cuban roots. He added:

We’ve not responded in further detail to these allegations because frankly they are insanely far-fetched. That said, we woke up this morning to a podcaster we respect talking about this conspiracy theory and that was pretty surreal.

Apes are Synonymous With Crypto.

Gordon Goner also shared insights into the genesis of the Bored Ape Yacht Club NFT project via a Medium blog post where he pointed out that ‘Apes’ were synonymous with the crypto-community. He explained:

There’s a long history of people affectionately referring to themselves as apes in crypto, which is why some of the rarest and most valuable NFTs in the CryptoPunk collection, which dates back to 2017, are the apes.

We liked the idea of creating a whole collection around apes who became so wealthy because of crypto’s rise, that they became extremely . . . bored. What is a bored ape to do? Perhaps retreat to a secretive club in the swamp.