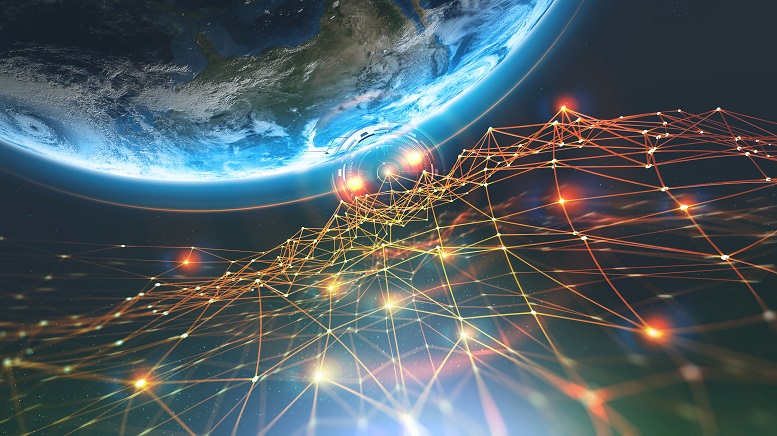 Solana has announced the launch of its new Saga mobile phone that it is developing in collaboration with Osom. This was revealed on June 23 in an announcement made in New York City. The phone is a modified version of the Osom OV1 that was developed by a team of former engineers at Essential. Solana has already started the process of booking preorders for the new device, which is listed at $1000.

Shipping for the new phone is expected to start in the first quarter of 2023. To preorder the device, customers must make a compulsory deposit of $100 through their wallets to solanamobile.com. The phone’s hardware specifications are standard as it has a 6.67-inch 120hz OLED display, 12GB RAM, and 512GB storage. The phone will also be powered by Qualcomm’s latest Snapdragon 8 plus Gen 1 processor. Like every other android smartphone, it has both a primary (50mp) and an ultra-wide shooter (12mp). However, the standout feature of this device that has kept the cryptocurrency community raving is its crypto-functionality.

The phone has built-in support for decentralized apps running on the Solana blockchain, which will immensely benefit users who frequently deal with Web3, and access crypto wallets from their phones or on the NFT ecosystem. The launch is also expected to give the Solana blockchain the boost it needs to match and overtake Ethereum’s NFT sales volume. This looks like an achievable goal as NFT marketplace, Magic Eden, Solana wallet maker, Phantom, and crypto exchange Orca have all pledged their support for the phone.

The crypto phone was first started by OSOM, the privacy-focused company that evolved from Essential. The company has partnered with Solana lab to rebrand the device and develop it together. This is not the first time a tech company has attempted to build a device of this magnitude. Tech companies like Samsung, LG, and HTC have all tried in the past but didn’t meet much success.