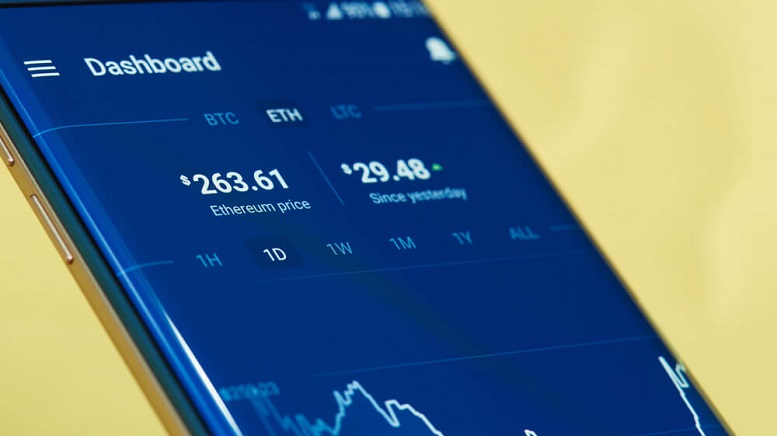 After weeks of bearish run, Polygon (MATIC) witnessed one of the sharpest rebounds in the cryptocurrency market this week. MATIC’S price notably rose to $0.50 on June 23, four days after the coin hit its lowest level since April 2021. This rapid gain of about 60% is a performance that beat the resurgence of even Bitcoin (BTC) and Ethereum (ETH) in the same timeframe. Although MATIC is still far from its all-time high recorded value of $2.92 in December 2021, it is a massive improvement in a period where the market is down.

According to on-chain data, whales have begun accumulating more MATIC tokens despite the market situation. Santiment also provided data that suggested that since May 9, different tiers of polygon token holders, ranging from 10,000 to 10 million coins, have collectively added about 8.7% more coins to their wallets. Although MATIC’s price has interestingly fallen by almost 50% in that time frame, it shows that whales are confident that the coin will recover in the long-term.

It is no big surprise that MATIC recorded this new price after breaking out of its “inverse head and shoulders (IH&S pattern)” on June 22. The pattern made by MATIC with this technical analysis tool suggests that the token is up for a bullish run and might rally toward $0.60 in June or the beginning of July, a 20% increase from its current price.

Traders should, however, be cautious as the IH&S pattern has a 16.5% failure rate, and whales might decide to flip MATIC for a quick profit as the market conditions are not favorable for other cryptocurrencies. This might lead to a false recovery. Furthermore, MATIC balance increased across all exchanges from 1.21 billion to 1.37 billion between May 1 and June 23, according to data from CryptoQuant. This indicates additional potential sell pressure for the coin in the near term.