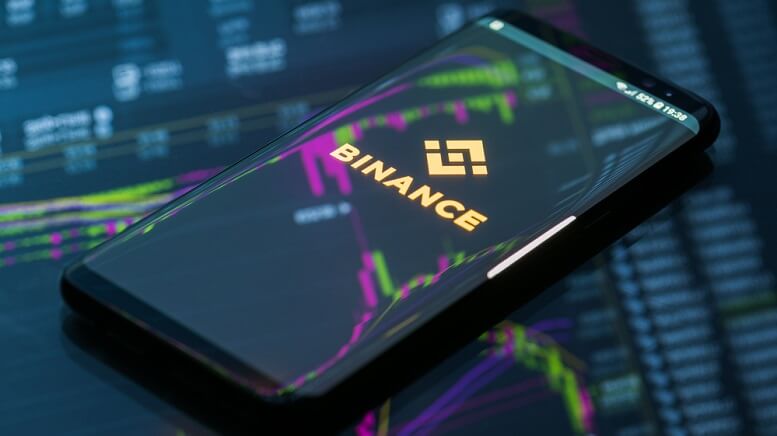 Changpeng Zhao, the CEO of the popular crypto exchange Binance, has said it might take Bitcoin some months to a couple of years to get back to the all-time-highs previously reached by the coin. ChangPeng told Guardian ePaper, a UK-based news outlet, that he believes if investors in 2018 were told that Bitcoin would be $20k in 2022, they would have been very happy. However, he admitted that the current $20k price of Bitcoin is low considering its previous highs.

Changpeng defended his statement in an interview earlier this month, saying that Bitcoin’s current price is ‘normal.’ He continued by saying Bitcoin’s price now was above its price in the last market peak of 2017 and that since the cryptocurrency industry was still an evolving ecosystem, price volatility was to be expected.

Also, on the crypto winter that is being experienced by almost all coins, he said it could be difficult for new crypto projects launched when bitcoin peaked at around $68k.

In his words, “Right now, it definitely feels [like] many projects are in a bind because once you get to an all-time high, all the projects spend money like they were always going to be at that all-time high. So now, when it drops, it feels like during the winter. But for projects that have conserved cash, we’re still fine, we’re still hiring, we’re still growing.”