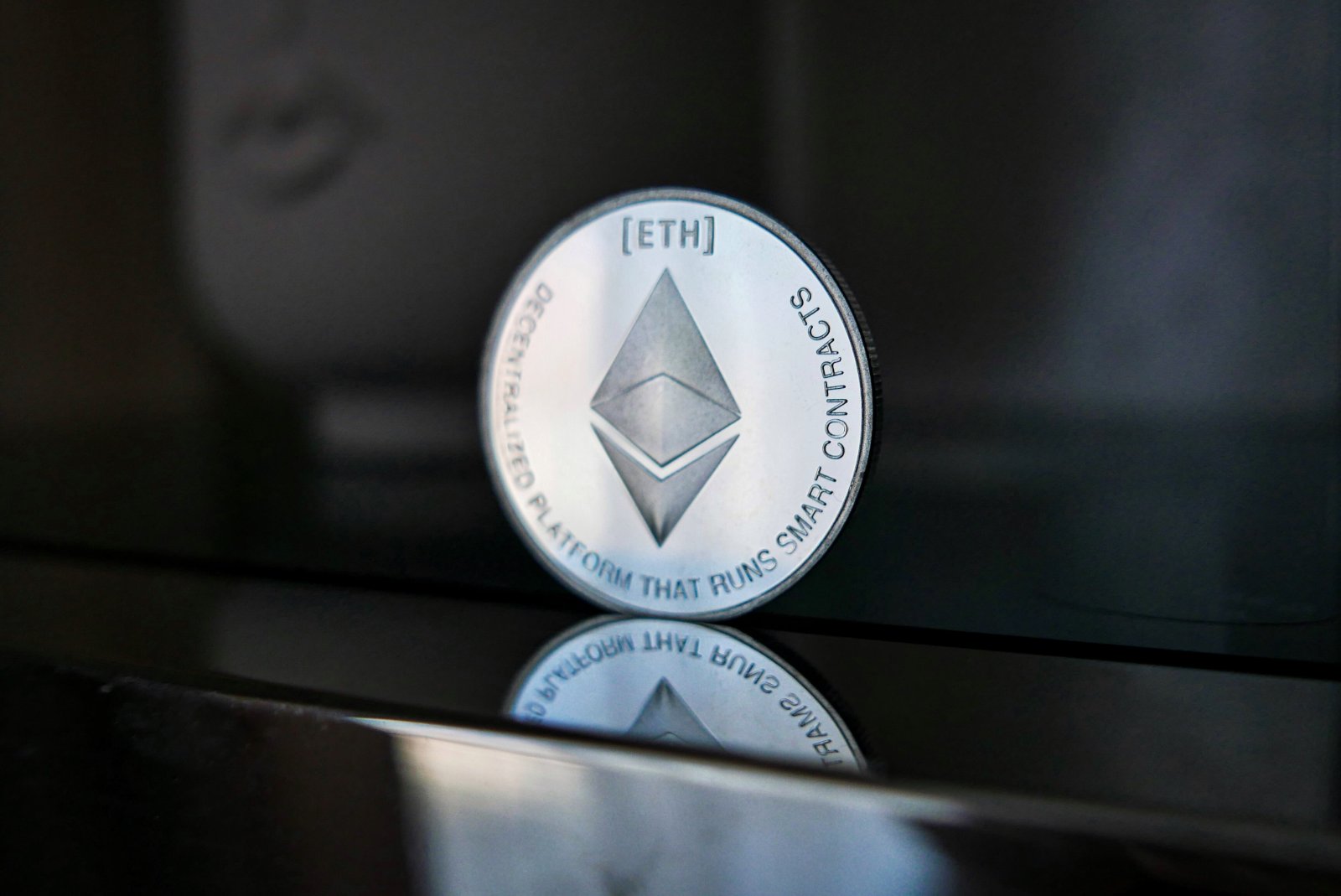 Ethereum core developer, Time Beiko, has confirmed through Twitter that the three testnets of Kiln, Ropsten, and Rinkeby will be retired after the ETH merge. In addition, all focus will be shited to Goerli and Sepolia as the testnets for all Ethereum’s needs. Mr. Beiko’s tweet making the announcement can be found below.

This has been mentioned a few times already, but here is a proper announcement for the deprecation and shutdown timelines for Kiln, Ropsten & Rinkeby 🌅

Time to move to Goerli & Sepolia for all your testing needs ⚙️https://t.co/Izwla9vGDA

Concerning an exact timeline, the Kiln testnet will be shut down ‘shortly after the Ethereum mainnet’s transition to proof-of-stake, expected in the second half of 2022.’

Secondly, the Ropsten testnet will be shut down in Q4 2022, with developers being requested to migrate to Goerli or Sepolia.

Thirdly, the Rinkeby testnet will be shut down around Q2 or Q3 2023 after Sepolia undergoes the transition to proof-of-stake. The latter will also replace Rinkeby, which will not run through the Merge. Ethereum developers are therefore urged to migrate to Goerli or Sepolia.

Focus to Shift to Ethereum’s Goerli and Sepolia Testnets.

Circling back to the two testnets that will be maintained post-merge, the announcement by Ethereum’s developers explained that their reasoning for picking Goerli is that it ‘has a strong community and a lot of existing infrastructure supporting it.’ It is also the closest to the mainnet, thus proving to be a suitable candidate for testing future smart contract interactions.

Regarding Sepolia, Ethereum developers believe it is ‘fairly new, meaning its state and history are both quite small.’ As a result, the testnet will sync faster, and running a node on Sepolia will require less storage. This will, in turn, prove to be ‘useful for users who want to quickly spin up a node and interact with the network directly.’