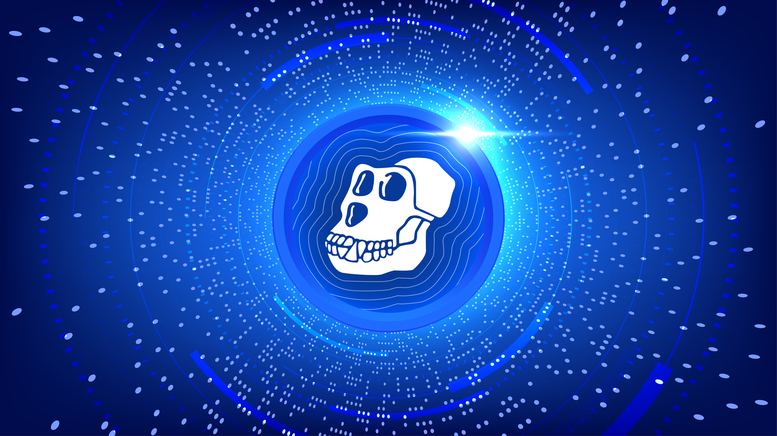 ApeCoin, one of the fastest rising coins in the crypto space, was one of the cryptocurrencies that was heavily impacted by the crypto disaster that rocked the market in May. Although the coin’s price showed robust performance in these turbulent market conditions, its market cap was affected. The coin now trades at $4.25 with a 4.1% increase in the last seven days, selling below its new swing high of $4.35.

Data from Coingecko on Thursday showed that ApeCoin is among the top 50 crypto assets by market capitalization as the coin closed May with a market value of $1.27 billion. Due to other cryptocurrencies losing much of their value in May, the $1.27 billion close by ApeCoin appears to be large. However, this value reflects a 56% decline from the coin’s market value at the beginning of the month. ApeCoin’s had a trading volume of $3.37 billion on May 1, which translated to a market value in excess of $4.55 billion.

From May 1 to May 9, a large percentage of the ApeCoin holders liquidated their assets, significantly decreasing APE’s market value. This high liquidation may be due to political instabilities amidst the growing unrest and uncertainties in the ongoing war between Ukraine and Russia. The financial world is generally experiencing a recession with inflation and interest rates rising, affecting the crypto world, stock markets and the US S&P 500.