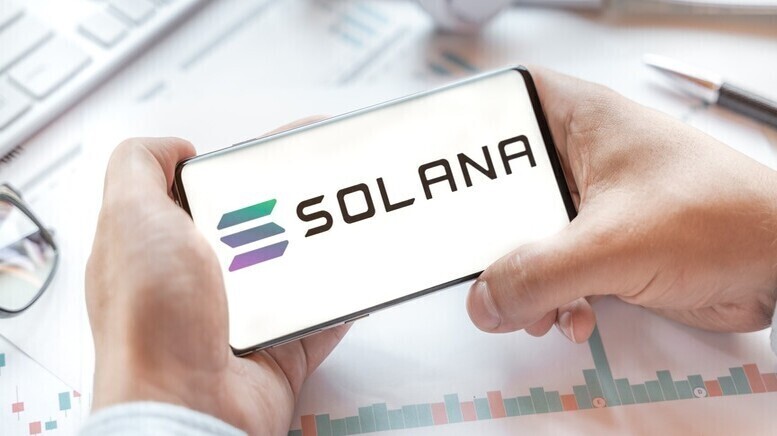 The leading NFT marketplace on the Solana network, Magic Eden, has raised a total of $130 million in a Series B funding round. This funding round was co-led by Electric Capital and Greylock. The seeding round, announced on Tuesday, values the platform at $1.6 billion, making it level with Series B of OpenSea, the top Ethereum NFT marketplace. OpenSea is already valued at $13 billion after its Series C round, which was announced earlier this year.

The leading Solana NFT marketplace disclosed that it plans to use the funds raised to expand its primary and secondary marketplaces and explore other multi-chain opportunities.

In a press release, the CEO of Magic Eden, Jack Lu, said, “We know that NFTs are the best way to bring people onto the blockchain. NFTs are exciting, social, and cultural experiences that bring connectivity to the world. We’ve made the conscious decision to support both our creators and users through this tremendous era of growth for both the company and the industry.”

Magic Eden remains the Kingpin of Solana NFT marketplace as it handles over 90% of the ecosystem’s volume. It has picked up steam in recent months, rivaling OpenSea in daily transactions. Magic Eden surpassed OpenSea in daily trading volume on May 19. The funding raised by Magic Eden comes at a period where the crypto climate is tense, as the prices of the NFT ecosystem plummeted by as much as 80% from their all-time highs.

In March, the Solana NFT marketplace raised $27 million in the Series A funding round led by Paradigm, Sequoia, and Solana Ventures. Although raises from institutional investors have begun to reduce due to the meltdown of the crypto market, Lu remains unfazed. Lu said via email, “Markets will do what markets do – we are excited to build on a 10+ year time horizon.”

He concluded, “We see this capital as a measure of our investors’ confidence in Magic Eden and the broader crypto market. The additional investment will allow us to achieve our goal to onboard the next billion users to Web3 without being constrained by market cycles.”