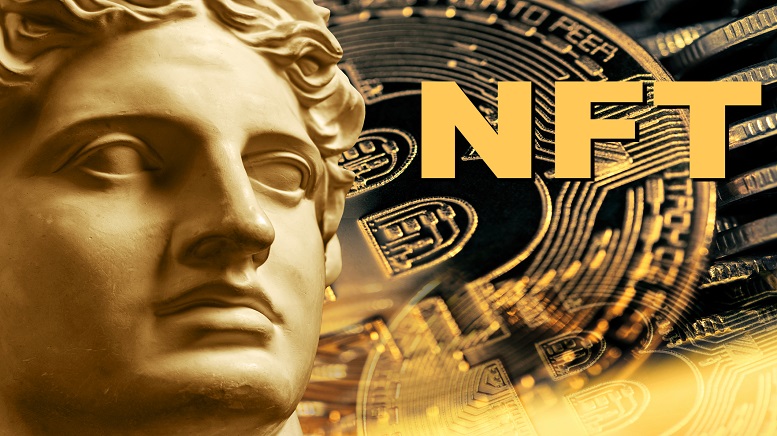 Astaria, a non-fungible token (NFT) lending platform and liquidity engine, has acquired $8 million in early capital to support its development throughout the down market. True Ventures, Arrington Capital, Ethereal Ventures, Wintermute, Genesis Trading, LedgerPrime, Hypersphere Ventures, The LAO, and several other investors participated in the preliminary round of funding.

Users can use Astaria to generate instant liquidity by putting up their NFTs as collateral. According to Justin Bram, the co-founder and CEO of Astaria, the recent drop in NFT sales, coupled with signs of a bear market, makes Astaria’s services appealing to NFT owners hoping to earn passive income from their digital assets while the market value of each NFT is lower.

When questioned about current NFT market trends, Bram went further to say “We’re very bullish on NFTs and bringing real assets in the future.” Bram would go on to say that they hoped within the next three to five years that the crypto community will expand further beyond art-based NFTs and profile pictures into a NFT model with far more use cases.

Users who pledge their NFTs as collateral can use Astaria to obtain Ethereum loans (ETH). Astaria will eventually connect with other chains beyond Ethereum to offer loans in a multitude of cryptocurrencies, according to co-founder and Chief Technology Officer Joseph Delong,. Delong himself is a crypto veteran who formerly led decentralized finance (Defi) company Sushi and also worked at ConsenSys.

“We know Ethereum will be here in three, five years. We don’t know which other layer 1s [blockchains] will be. We don’t know which layer 2s [companion systems] will succeed,” said Bram on the topic of cross-chain expansion. Bram’s approaching to adopting other networks remains to be seen, but it is clear that Astaria is focused on the long term.

Over the last year, the market for NFT lending services has flourished, with companies like NFTfi and Arcade providing peer-to-peer lending services. Astaria is different in that it will not require two-way permissions to speed up transactions. Astaria intends to use the capital round to expand its existing eight-person staff, according to Bram. According to him, the platform’s public launch might happen as soon as September 2022.