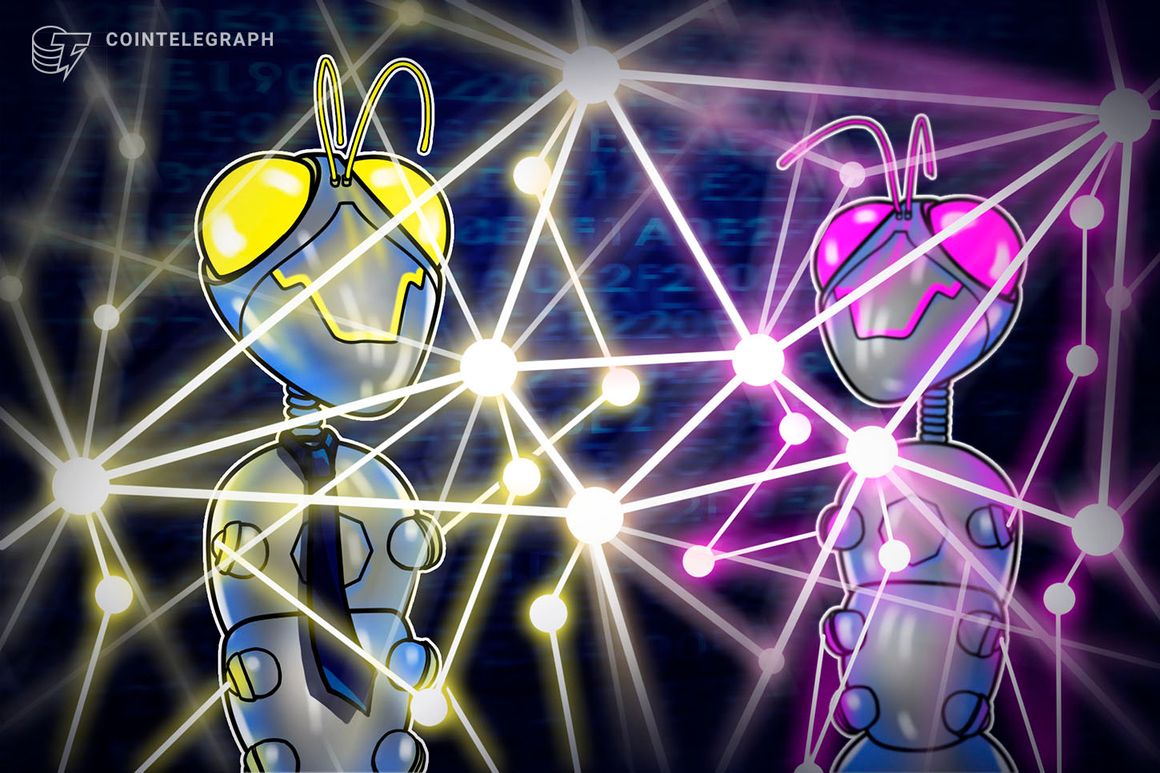 Upon merging with its dedicated Beacon Chain, the Sepolia testnet will begin reaching consensus using proof of stake (PoS) rather than proof of work (PoW) which will provide data on what may happen when the Ethereum mainnet performs its merge.

The Ethereum Sepolia Beacon Chain has been deployed!

The Merge is coming https://t.co/IuJBnFp0Xx

The exact date of the Sepolia merge has not been determined.

Testnet merges are essential for Ethereum developers and independent project developers using the Ethereum network to understand what they can expect when the actual merge takes place. Just like on the testnets, the Ethereum mainnet merge will see the entire network transition to PoS consensus and should reduce the energy consumption of Ethereum by 99.9%.

Sepolia was launched in October 2021. Core Ethereum developer Tim Beiko confirmed in April that the Ropsten testnet would be phased out over time and replaced by Sepolia. Therefore, projects running apps on Ropsten have been urged to migrate their work over to Sepolia to avoid complications.

Public testnets like Sepolia and Ropsten are designed to replicate the operating conditions of their respective mainnets without affecting the live mainnet. Ropsten is the longest-lasting testnet launched in 2016. It underwent its merge on June 8, which was the first instance of a merge trial run for Ethereum.

The official merge date on the Ethereum mainnet has been pushed back several times. It is now slated for completion by August 2022, but that date could be delayed further due to a separate delay in the difficulty bomb. Once completed, it will spawn the Consensus Layer, formerly known as Ethereum 2.0.

The difficulty bomb is a feature of the Ethereum network which will disincentivize ETH miners using physical devices by vastly increasing the difficulty of producing a new block.

Related: What Ethereum use case can make ETH a $500B market-cap asset? Community answers

ETH price has undergone a slight 3.53% upswing over the past 24 hours, now trading at $1,126 according to the Cointelegraph Price Index.