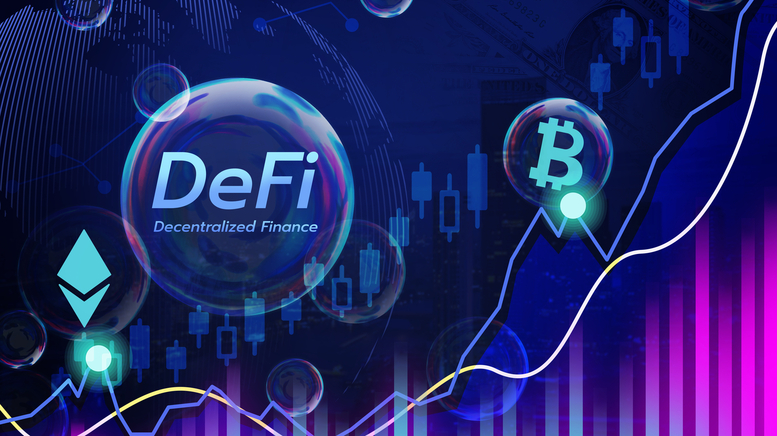 Bancor, a Decentralized Finance protocol often regarded as a pioneer in the DeFi ecosystem, has come under heavy scrutiny after it announced that it would pause its impermanent loss protection program. The DeFi platform cited extreme market conditions for stopping this program. However, Bancor has been criticized for pausing the program when liquidity providers need the protection program the most.

Bancor reiterated that the pause would only be temporary, stressing that it was done in a bid to protect the protocol and its users. The post stated, “The temporary measure to pause IL protection should give the protocol room to breathe and recover. While we wait for markets to stabilize, we are working to get IL protection reactivated as soon as possible.”

Impermanent loss implies that Bancor uses its liquidity to fund the loss that investors might experience due to changes in the liquidity pool by staking its own native BNT token in the pool. Bancor then uses the collected fees to reimburse users for any temporary loss they may face. This program was introduced in 2020 and has seen many upgrades and improvements since then. However, the recent market has hit the DeFi space hard, with several DeFi protocols taking measures to mitigate the loss.

While Bancor explained that the temporary pause is to protect users and the protocol, many were skeptical and criticized the protocol’s decision. A host of crypto podcasts also openly criticized the decision stating that it was unfair to pause IL protection at a time when users need it the most.

The recent market downturn has significantly affected the value of the BNT token as it plummeted by 65% in the space of one week. The token is now down by almost 95% from its all-time high value. The crisis and liquidations that have rocked fellow DeFi protocols such as Three Arrows Capital and Celsius, have made most DeFi protocols start liquidating their assets to pay back lenders.