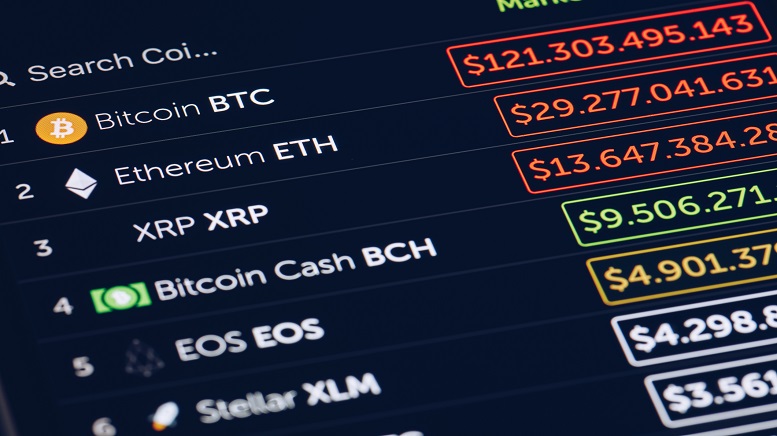 Babel, based in Hong Kong, expressed that it has reached tentative agreements on the repayment time frame of its recently acquired debts. This, in turn, has reduced the company’s short-term liquidity burden. Babel Finance, the embattled crypto lender which suspended withdrawals on Friday, has received a reprieve on debt repayments as it fights to stay afloat amid a dramatic cryptocurrency market downturn.

Babel is in talks with significant institutions about possible remedies, including forming a new business to take up some of the debt. This information comes from a source familiar with the situation who asked not to be identified because the information is confidential. Flex Yang, a co-founder of Babel, did not immediately respond to a message requesting a comment.

Babel’s problems illustrate the upheaval engulfing the cryptocurrency business, with at least one more large lender freezing withdrawals in an attempt to avoid bankruptcy. Babel’s decision to halt withdrawals was based on “exceptional liquidity challenges.” The source, aware of Babel’s plans, declined to indicate when the business could allow withdrawals on its platform or whose lenders it is in talks with.

In a statement, the company reassured that “Given the current context of severe market volatility, Babel Finance’s management will continue to communicate closely with customers, counterparties, and other partners, and provide updates in a timely and transparent manner.”

The greatest concerns towards the company came when withdrawals were halted, signaling a sharp turn in fortunes for Sequoia Capital China-backed Babel. Babel previously had been excelling, as it had just completed an $80 million fundraising round, which concluded with the company being valued at $2 billion. At the end of last year, the corporation had a loan balance of more than $3 billion.

Celsius Network Ltd., a competitor lender that froze deposits in June, said on Monday that it needs more time to reestablish its liquidity and operations. On its blog, the corporation stated that the process of recovery wouldn’t happen immediately and reiterated that they needed time to recover. As well, Three Arrows Capital, a crypto hedge fund, has hired legal and financial advisers after suffering substantial losses in this year’s crypto selloff, its co-founders told the Wall Street Journal last week.

With the value of cryptocurrencies plummeting massively since their high last year, a wave of liquidations now poses a very real threat to many sector participants.