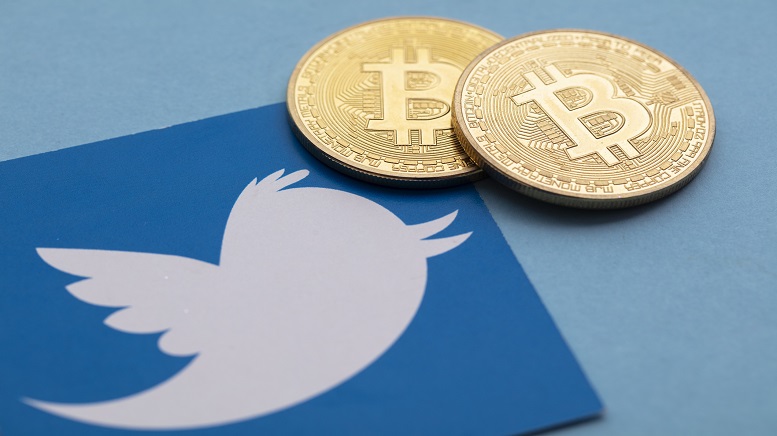 Elon Musk, billionaire and CEO of Tesla and SpaceX and new owner of Twitter, stated that integrating digital payments into Twitter “makes sense.” Musk recently reached an agreement to buy Twitter for $44 billion. Despite considerable public skepticism about the deal’s completion, it appears to be on schedule, and Musk’s attendance at Thursday’s conference indicates that he is committed to the purchase.

During a virtual, all-hands-on-deck Twitter meeting, Musk said, “Money is fundamentally digital at this point and has been for a while.” He added, “It would make sense to integrate payments into Twitter so it’s easy to send money back and forth.”

Twitter has already taken the first step towards cryptocurrency, including Bitcoin (BTC) tipping in 2021 under then-CEO Jack Dorsey and adding Ethereum (ETH) functionality earlier this year. Twitter was also the first company to experiment with a new program from Stripe, which unveiled a feature allowing USDC payments via Polygon in April.

In recent news, a new law site has been filed which is attempting to sue Musk, SpaceX, and Tesla for $258 billion on behalf of investors who were allegedly scammed by a Dogecoin (DOGE) pyramid scheme, according to reports.

Musk has already shown his support for Dogecoin, most recently stating in May that SpaceX gear would soon be available for purchase using the meme coin, just as Tesla merchandise is.

While Musk is known to be a major advocate for De-Fi and the crypto ecosystem it remains to be seen to what degree Twitter will be modified to facilitate cryptocurrency payments.

Twitter is best described as an online news and social networking site. With 100 million daily active users and 500 million tweets sent daily, the platform started in 2006 and is without a question one of the most popular social media platforms available today.

Notable among Twitter’s records are: