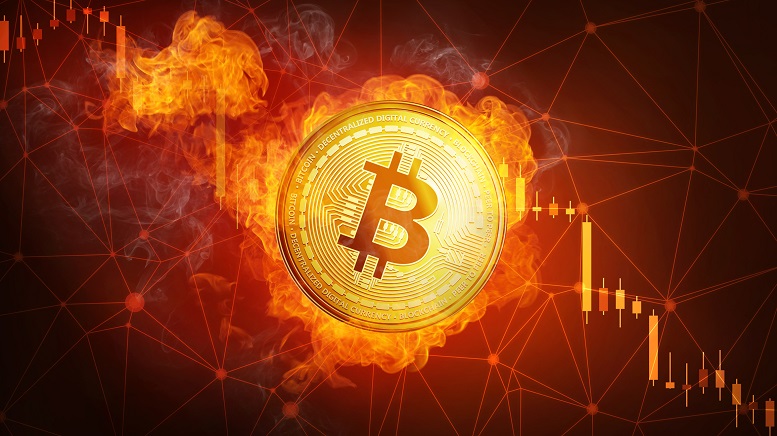 The President of Panama, Laurentino Cortizo, has temporarily vetoed Bill No. 697, a bill dubbed the “crypto bill.” The President took this decision after saying that the bill requires more work to fit Panama’s financial regulations better. In May, President Cortizo warned that he wouldn’t sign the bill if it didn’t include additional Anti-Money Laundering (AML) regulations after the country’s National Assembly passed the bill in late April 2022.

A copy of the 32-page veto was obtained by local media Outlet, La Prenda. It reported that the president wrote that it’s “imperative” that the cryptocurrency laws conform to the new rules recommended by the Financial Action Task Force (FATF). The new FATF regulation outlines “Fiscal transparency and prevention of money laundering,” while President Cortizo had previously described the crypto bill as an “innovation law,” indicating his approval of most parts of the legislation. He, however, noted that the possible illicit uses of cryptocurrencies needed to be addressed.

The congressman who introduced the bill in September 2021, Gabriel Silva,

tweeted on Thursday (according to translation) that “the veto was a lost opportunity to generate jobs, attract investment and incorporate technology and innovation to the public sector.” He continued, “The country deserves more opportunities and financial inclusion.” He added that Congress would study the veto, make corrections and pass it through the debates.

If the bill is eventually signed, Panama will become the second Central American country to regulate the spending of cryptocurrencies after El Salvador, famously known for being the first to adopt Bitcoin (BTC) as a legal tender. Unlike El Salvador’s, the bill will cover other cryptocurrencies besides Bitcoin. It would also not require local businesses to accept digital assets.

According to the bill, Panamanians “may freely agree on the use of crypto assets, including without limitation Bitcoin and Ethereum as an alternative payment for any civil or commercial operation.”

The bill also covers the issuance of digital value and regulation of tokenization of materials such as precious metals. According to the bill, digitization of identities such as distributed ledger or blockchain technology would be researched by the government’s innovation authority.