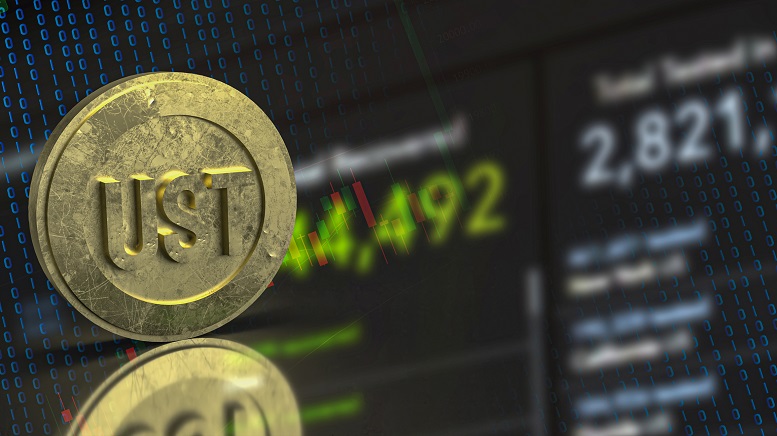 The latest development around venture firm Three Arrows Capital (3AC) is that it has reportedly failed to meet margin calls from lenders. This has once again brought up the potential risk of the firm going into insolvency after it was severely hit by the crypto market meltdown earlier in the week. The report also cited that BlockFi, a crypto lender, was one of several companies that liquidated some of Three Arrows Capital’s positions.

Dune Analytics has revealed that 3AC’s current portfolio is around $372.47 million after seeing a change of $139.12 million in the last 24 hours. The hedge fund with a diversified portfolio holds different tokens, including AAVE, BAT, GUSD, LIDO, FTT, CEL, and LINK. Currently it is about $166 million in USD coins (USDC). The hedge fund also has the second-largest allocation of serum (SRM), with around $46 million.

The hedge fund was also heavily invested in the Terra ecosystem, which recently collapsed. This made the firm lose a significant amount of capital. 3AC has not commented directly on these reports. However, its founder Su Zhu made a vague statement about the firm’s situation on Twitter.

Su said, “We are in the process of communicating with relevant parties and are fully committed to working this out.” Su Zhu has not tweeted since June 7, even though there has been a series of questions from investors.

The speculation surrounding the future and liquidation of 3AC comes when the market is experiencing a turbulent time. Situations surrounding other coins like Celsius have made the market riddled with fear, and the recession facing the global economy is not helping matters either.