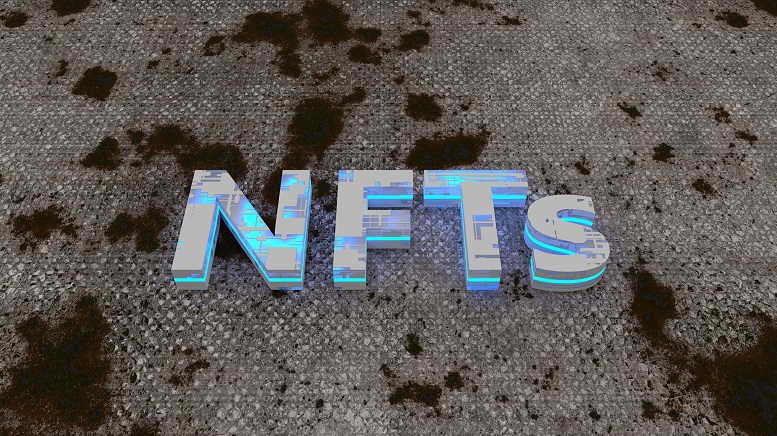 Microsoft co-founder Bill Gates, while delivering his latest thoughts on cryptocurrencies and non-fungible tokens (NFT) at a TechCrunch conference on climate change Tuesday, says, “You have an asset class that’s 100% based on some sort of greater fool theory that somebody’s going to pay more for it than I do.”

Important to note is that this isn’t the first time the philanthropist and entrepreneur has cast doubt on digital assets. Gates reportedly claimed he doesn’t enjoy investing in cryptocurrencies since their worth is reliant on what someone else decides someone else will pay for it, rather than providing to society like traditional assets. Gates noted this during an Ask Me Anything session on Reddit last month.

He went on to say that any asset that “at its heart has sort of this anonymity that you avoid taxation or any form of government restrictions” is something he would avoid. “I’m used to asset classes like a farm having output or a company that makes products,” said the world’s fourth wealthiest person, who is worth $113 billion.

Gates, during his speech, seemed to target the prominent Bored Ape Yacht Club, which is one of the most popular NFT collections on the Ethereum blockchain. “I mean, obviously expensive, you know, digital images of monkeys are gonna improve the world,” Gates said sarcastically.

NFTs, like cryptocurrencies, have recently taken a knock. According to NFT Price Floor, the Bored Ape Yacht Club floor price, which represents the cost of the cheapest available NFT on the market, has dropped over 14% in seven days to 76 ether, or $80,817 as of the time of writing.

On Wednesday, Bitcoin BTCUSD fluctuated between $20,000 and slightly over $21,000. With the number one cryptocurrency down 32 percent in the last five days, dropping in lockstep with stocks as investors get concerned about soaring inflation and central bank measures to control it, many holders are beginning to panic.

The Federal Reserve is likely to announce an interest rate hike of up to 75 points later on Wednesday, as the European Central Bank holds an emergency meeting. Crypto losses have resulted in layoffs and cuts at several exchanges. After halting withdrawals, swaps, and transfers on Sunday, amid a particularly terrible weekend for cryptocurrencies, crypto lender Celsius Network sent shockwaves through the sector. As the bear market continues, investors remain worried about the state of the crypto market throughout 2022.