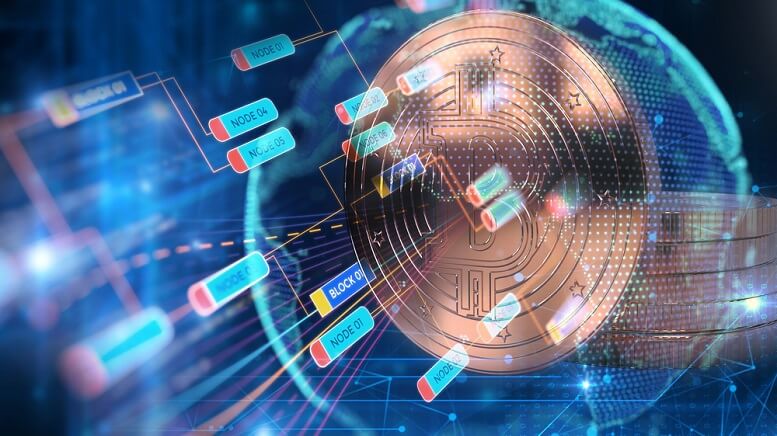 The VeChain Foundation, a leading enterprise-grade L1 smart contract platform and the Ultimate Fighting Championship (UFC), have announced a multi-year marketing collaboration. According to both partners, this deal is “first of its kind” and is aimed at “breaking market grounds” for the mixed martial arts organization and the blockchain-based company. With this deal, the VeChain Foundation will have an “unprecedented level of integration into key UFC assets.” Some aspects where the influence of VeChain will be visible include broadcast features, live events, in-arena promotion, and original contents reserved for UFC distribution alone.

According to data provided by UFC, over 900 million households in 175 countries are exposed to its mixed martial arts events. If just 1% of these numbers decide to participate in the VeChain (VET) ecosystem, the network will witness a massive spike in adoption level.

Sunny Lu, the co-founder and CEO of VeChain during the announcement said, “It is a historical moment when VeChain Layer-1 public blockchain with the most enterprise adoption, joins forces with the fastest growing sport to raise awareness that blockchain technology is vital in helping deliver major global objectives, such as sustainability. This is just the beginning of a multi-year partnership with UFC, and we really look forward to changing the world together.”

UFC Senior Vice President of Global Partnerships expressed his excitement with the partnership, acknowledging VeChain’s role in the crypto space.

Asencio said, “VeChain’s expertise in using real-world blockchain applications to help the public and private sector achieve their carbon-neutral goals is an effort we are proud to support. We’re looking forward to working with VeChain to leverage UFC’s worldwide popularity to promote a positive message that blockchain technology can be used to protect our environment for future generations.”

The collaboration will grant VeChain branded presence inside the UFC Octagon across all events. It will also extend to pay-per-view events, UFC digital, and all its social media platforms. This partnership will also grant UFC athletes financial incentives and act as VeChain ambassadors, further strengthening the network’s visibility and adoption. The partnership will kickstart on Saturday, June 11, during the Teixeira Vs. Prochazka at the Singapore indoor stadium.