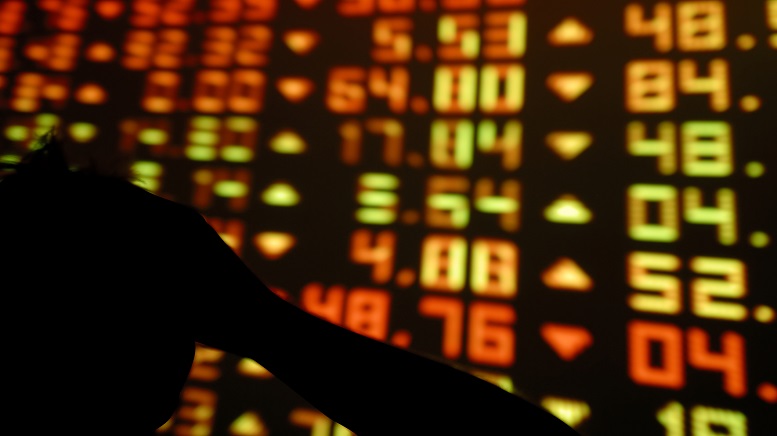 The crypto market’s woes continue to grow stronger and more oppressive, as the industry’s almost $3 trillion market cap has fallen to under $1 trillion. With the downtrend picking up more steam, bitcoin, ethereum and other altcoins are struggling to maintain themselves. In November of last year, the entire crypto market was at a market cap high of $2.8 trillion. However, in just six months, this value has plummeted. According to Coinmarketcap, the total cryptocurrency market caps now rests at $959 billion, while Coingecko charts show that the total market cap is just about to go below $1 trillion at the time of writing this report.

The long-reigning cryptocurrency king, Bitcoin, is currently fighting to hold support at around $24k. The coin might drop to $20k or below if it breaks this support. Ethereum, the second-largest coin after Bitcoin, has also faced immense struggle as the bear market continues. The coin’s value has decreased amidst fears that the switch from proof-of-work to proof-of-stake (which is currently scheduled to be finalized in August) might be delayed or unsuccessful, thus potentially reducing the price of the currency further. As well, the difference in price between ordinary Ethereum and staked Ethereum is also a factor that is contributing to this negative trend.

Ethereum is currently below $1,200 and may crash to around $730 if it falls below the 78.6 fib support. This downward trend doesn’t end with Bitcoin and Ethereum alone, as other major altcoins have not escaped the adverse effects of the bear market. Polygon (MATIC) is also down by about 17%, with a price of 0.41 cents. Solana, another big layer one competitor to Ethereum, has also faced immense losses in recent weeks. The coin is currently trading at $26.50, but it could drop to $19 if its recent support stumbles.

At the center of all these meltdowns is the Celsius token, which has seen the biggest losses amongst all currencies during this period. The customer-centric crypto yield and lending platform have paused all transfers and activity after the coin was down by another 48% today. The coin has dropped by 95% in value in the past four months, and it might be difficult for the coin to recover at this time.