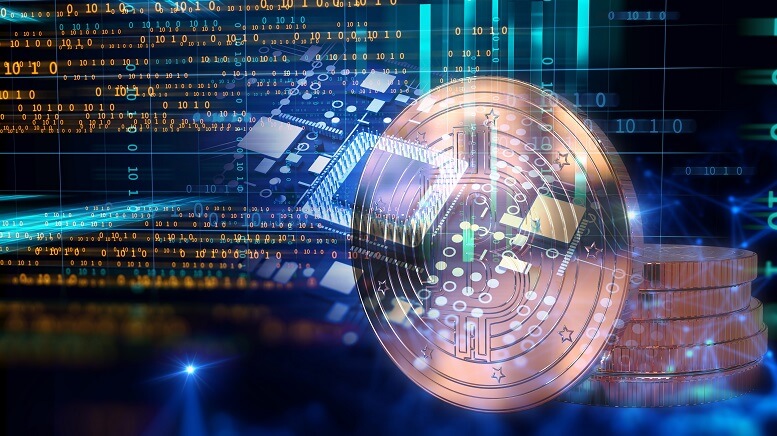 The honeymoon period of the newly launched Optimism layer-2 scaling solution has been cut short after the market maker’s smart contract address was exploited. This exploitation has led to the loss of 20 million OP tokens. Although the exploit happened on May 26, it was only reported to the community recently. One million tokens valued at $1.3 million were sold on Sunday. In comparison, another one million tokens valued at $730,000 were transferred to Vitalik Buterin’s Ethereum address on Optimism on June 9 at around 12:26 am UTC. The remaining tokens are dormant right now but could be sold at any time or can be used to sway governance decisions on the network.

L2 scaling solutions help alleviate the congestion usually experienced by users on layer-1 (L1) blockchains such as Ethereum. OP tokens are the native tokens for the Optimism layer-2 blockchain. On June 1st, a portion of the tokens’ supply was airdropped to users. On Thursday, the Optimism team explained how the exploitation occurred. After the Wintermute crypto-marketing firm tested the network with two test transactions, they decided to send the total amount of tokens. However, Wintermute discovered they could not access the token because the smart contract used to accept the tokens was still on the L1 network.

In updating the smart contract to L2, a bad actor took control of the technical oversight to take over the contract on the L2 themselves. As soon as Wintermute became aware of the problem, it tried to deploy the L1 multisig contract to the same address as the L2, but it was too late. To mitigate the loss, the Optimism team has released another 20 million OP grant to Wintermute while pointing out that such marketing efforts are temporary.

The update didn’t bode well for the token as investors responded negatively to it. Chris Blenc, host of a podcast called the “Proof of Decentralization,” has suggested that the attack might be in-house while also saying that Optimism, like most decentralized finance projects with admin keys, is “dangerously centralized.” According to CoinGecko, the Optimism token price dropped by 31.2%, trading at $0.76 in the last 24 hours.