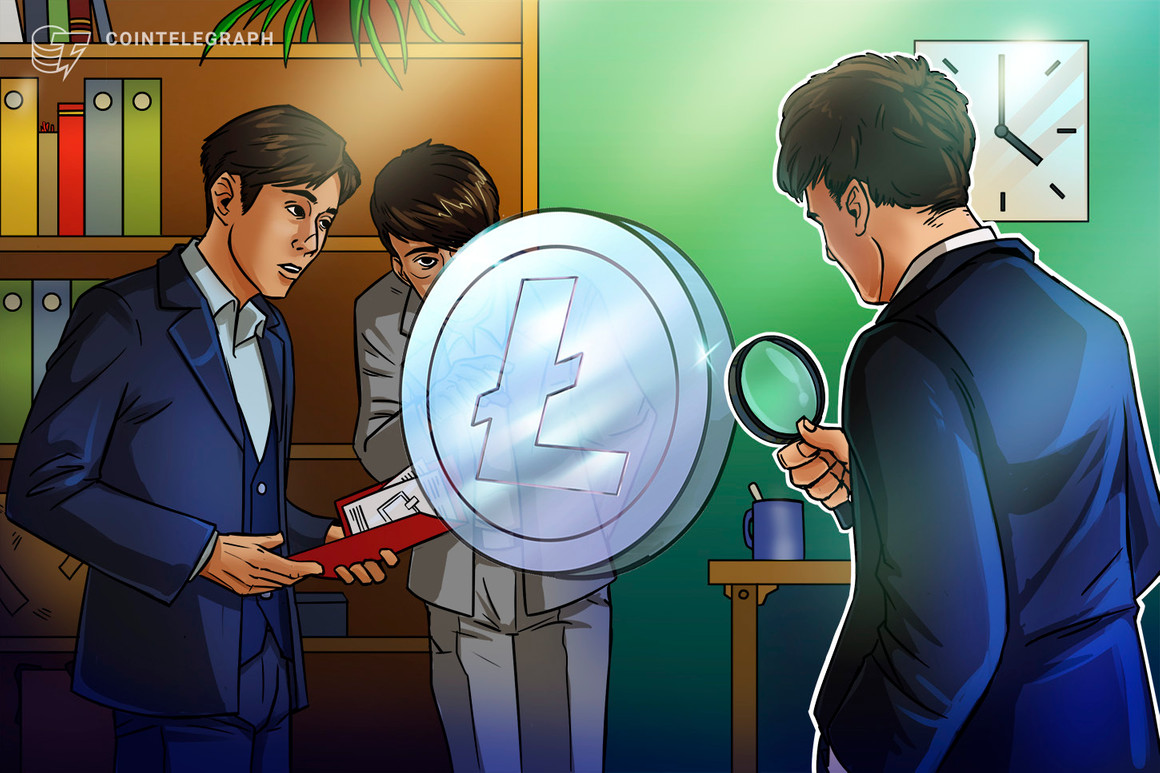 In a public announcement on Wednesday, Upbit cited the Act on the Reporting and Use of Specific Financial Transaction Information, which prohibits anonymous transactions as the key reason for ending support for LTC.

The delisting comes in the light of the much-awaited MWEB upgrade that made LTC transactions private, hiding some of the key identifiers. The upgrade was released earlier this year, nearly two years after its first proposal.

The crypto exchange reached out to the Litecoin Foundation to understand the privacy-focused upgrade, and after a thorough review, the exchange decided to end support for LTC transactions. Exchange users have 30 days to withdraw their LTC funds. Upbit in its official report said:

“We decided to terminate the transaction support for Litecoin (LTC), as it was determined that the optional function that does not expose transaction information included in this network upgrade corresponds to an anonymous transmission technology under the Specific Financial Information Act.”

According to a report from the 8BTC, five major crypto exchanges namely Upbit, Bithumb, Coinone, Korbit and Gopax have now delisted LTC from their platform.

Upbit and other major crypto exchanges have issued a warning for investors in the last week of May, advising them about the regulatory risks associated with confidential transactions.

South Korea has some of the most stringent crypto regulations worldwide, and the Specific Financial Information Act is one of them. Under said rule, crypto exchanges are required to enforce strict know your customer and anti-money laundering policies, and anonymous transactions are prohibited.

The delisting of LTC was highly anticipated especially after a warning by exchanges earlier this year. Korean exchanges have delisted several other privacy coins in the past as well.

Haters to unite at the first conference for crypto skeptics
Layer-1 blockchains: How crypto winter could slow the challenge to Ethereum
6 Questions for Alyssa Tsai of Panony
EU agrees on MiCA regulation to crack down on crypto and stablecoins
Argentina carries out crypto wallet seizures linked to tax delinquents