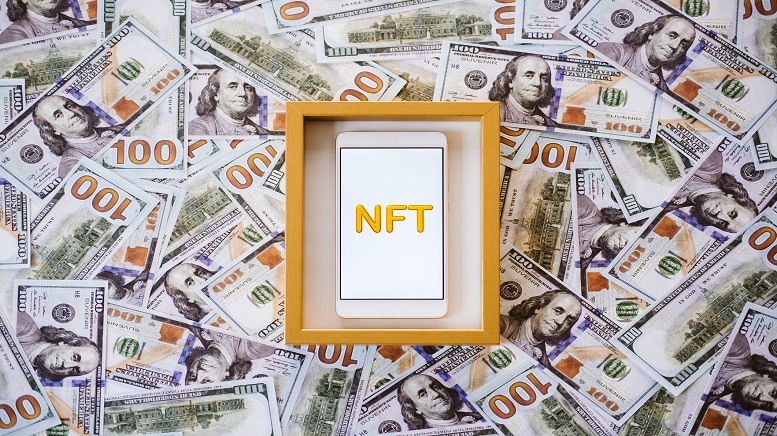 The Goblintown NFT project is an NFT collection that was launched on May 22. After its launch, many have wondered who is behind the project and its rapid rise to stardom in the crypto world. With its floor price at 5.75 ETH at the time of writing, speculations have been on why the NFT keeps increasing when the prices of blue-chip NFTs are struggling.

According to data from Cryptoslam, Goblintown is one of the most traded NFTs in the past 30 days, with a trading volume of over $45 million since its launch. Dappradar

, a cryptocurrency analysis platform currently ranks Goblintown as the 5th most traded NFT, above the famous NFT, CryptoPunks. This contrasts with popular blue-chip NFTs such as Moonbirds and Meebits. The collection, after its launch, was minted free on the Ethereum blockchain before the price skyrocketed. The most expensive NFT from the collection, goblintown #6485, sold for 77.75 ETH ($150,923).

All efforts to unmask the project developers proved futile after Beeple denied his involvement in the project. In Beeple’s words, “Insane, I have to say this, but I have not joined any shockingly low effort pump and dump projects that will remain nameless.” Aside from the fact that no one knows the identity of the project developers, Goblintown has shown that it is unique after charting a new course in the NFT world. The NFT collections’ website reads, “No Roadmap, No Discord, No Utility.”

The project, which has shown how unpredictable it can be, is unlike other NFT projects focused on roadmaps, marketing, and community building. Different crypto analysts have given their expert opinion on the NFT collections. Some have dubbed it to follow the path of LUNA, a cryptocurrency that crashed last month. Some tagged the project to be brilliant, while others were stuck in between.