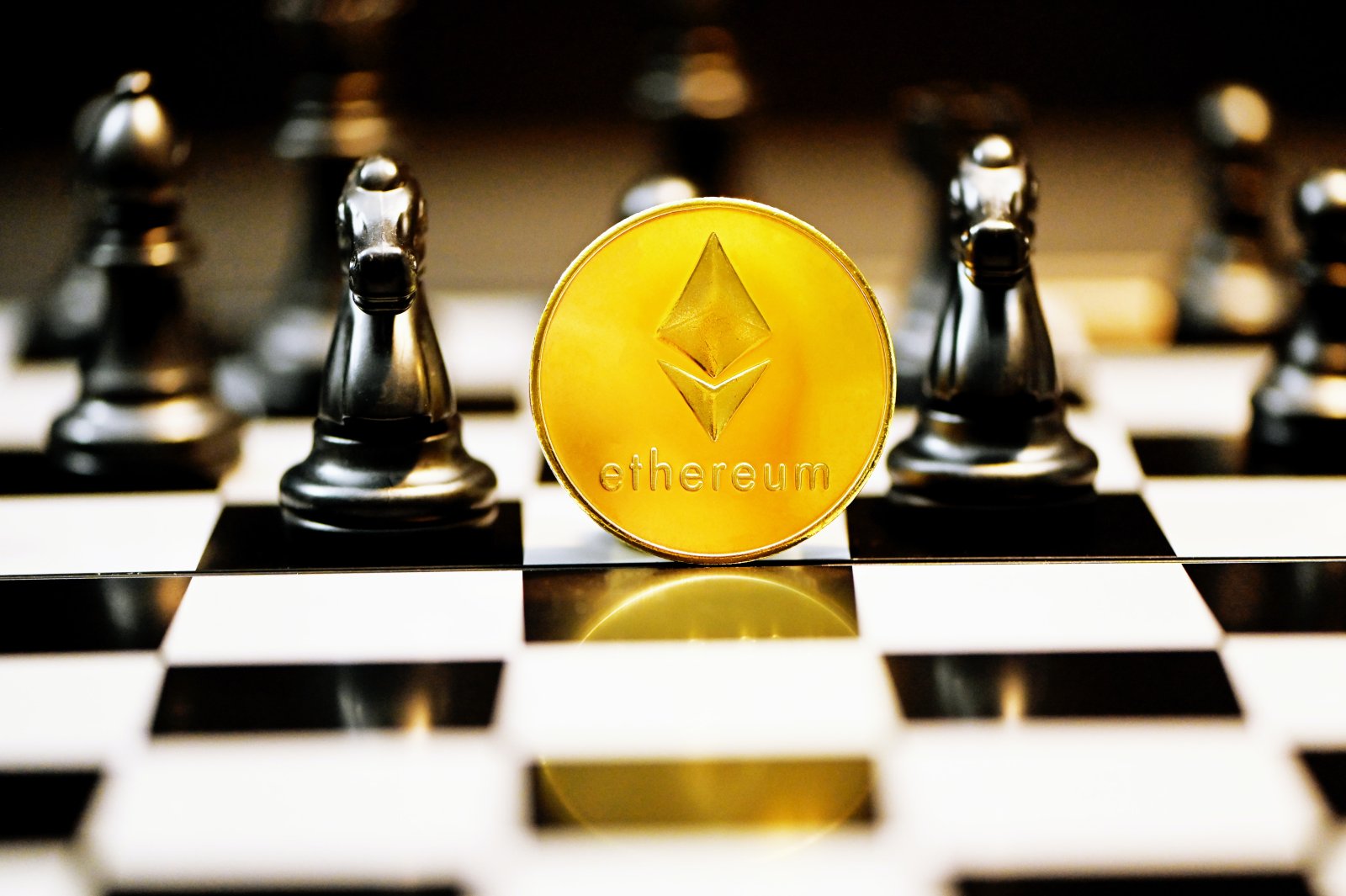 Ethereum developers have successfully activated the Merge on Ethereum’s Ropsten testnet. The event happened today, June 8th, and involved the Merge of Ropsten’s proof-of-work chain with the proof-of-stake Beacon Chain.

According to Ethereum senior developer Tim Beiko, some transactions have already been included in Ropsten’s post-merge blocks, as announced through the following two tweets.

We do have some missing block proposals, which was a known issue before. Now, client teams will dig into the specifics across each combo 👀 expect a proper update by AllCoreDevs this Friday!

What Next After Ethereum’s Merge on Ropsten

A successful merge on Ethereum’s Ropsten testnet is the first concrete sign that the transition from proof-of-work to proof-of-stake will eventually happen on the mainnet.

However, the Merge will also be activated on two more testnets (Goerli and Sepolia) before the Mainnet activation. The other testnets of Rinkeby and Kovan may be maintained as is or upgraded separately by the community. The latter two will, however, no longer be monitored by client developers.

Ethereum developers have further pointed out that the Merge is significantly different from previous upgrades in two ways. To begin with, ‘node operators need to update both their consensus and execution layer clients in tandem, rather than just one of the two.’ Secondly, ‘the upgrade activates in two phases: the first at a slot height on the Beacon Chain and the second upon hitting a ‘Total Difficulty’ value on the execution layer.’

Ethereum’s Value is Yet to Price in the Ropsten Merge

With respect to price action, the successful Merge of Ethereum’s proof-of-stake Beacon chain with the Ropsten Testnet has not had a noticeable impact on the price of ETH in the crypto markets. Before the Merge on Ropsten, Ethereum was trading at roughly $1,800 and has continued to trade at this support zone post-merge.

The daily ETH/USDT chart below further hints at a bearish scenario for Ethereum as it trades below the 50-day (white), 100-day (yellow), and 200-day (green) moving averages. 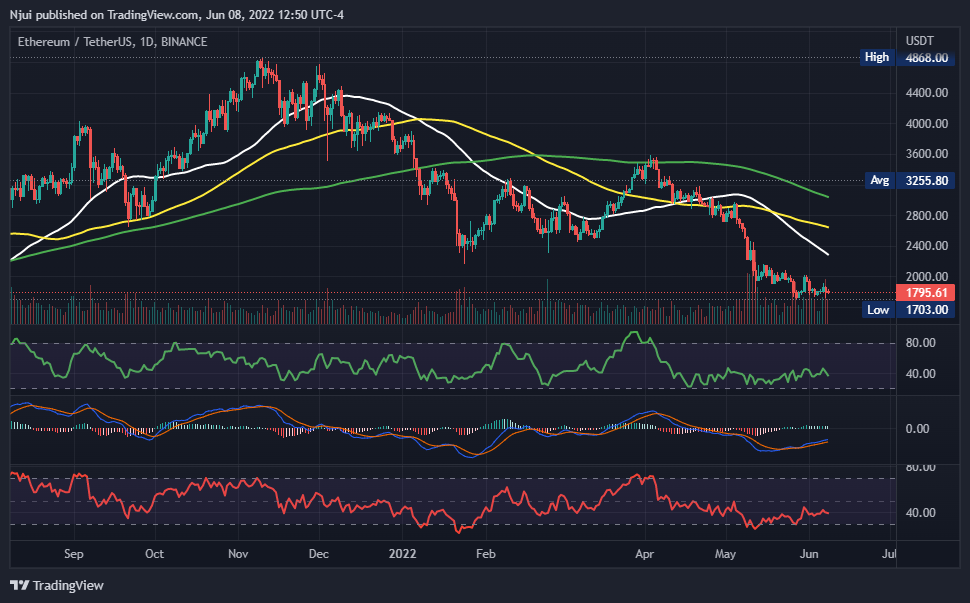 Also from the daily MACD and trade volume, it can be observed that buying interest in Ethereum continues to be low in June. Additionally, the daily RSI and MFI point to a bearish short-term future for Ethereum that could lead to a drop to the local low of $1,703 set in early May due to UST’s collapse.