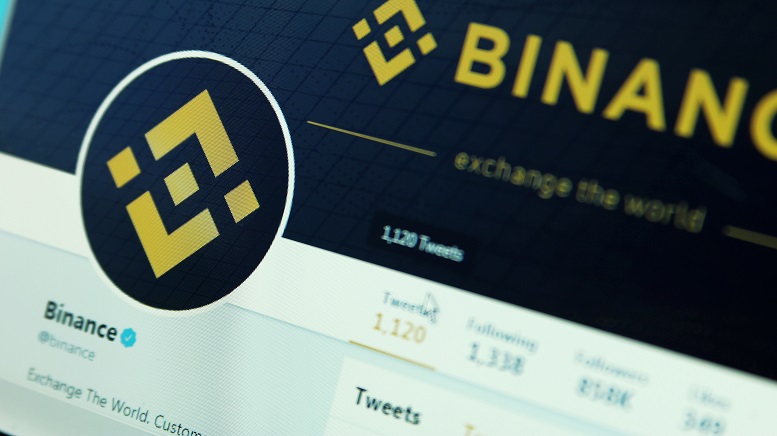 In addition, the price of BNB could fall another 25-40% in 2022 as its parent company, Binance, faces allegations of breaching securities rules and laundering billions of dollars in illicit funds for criminals.

Binance Is in Hot Water

In 2017, Binance raised $15 million in 16 days as part of an initial coin offering (ICO) during which it issued Binance coin (BNB) for $0.15 each to the public as an ERC-20 token on the Ethereum blockchain.

The token behaves as a utility asset within the Binance ecosystem, primarily allowing traders to receive discounts on their trading activities. Simultaneously, BNB also functions as a speculative financial asset. This has caused it to become the fifth-largest cryptocurrency by market capitalization.

As a result, the U.S. Securities and Exchange Commission (SEC) is investigating Binance following allegations it may not have registered its BNB token as a security with the agency.

This is likely to put downward pressure on the price of BNB, which has already lost more than half of its value after peaking in May 2021 at around $700.

Downside risks for BNB also stem from a recent Reuters report that claims Binance processed $2.35 billion in illicit transactions between 2017 and 2020 that allegedly originated from hacking, fraud, and illegal drug sales.

It is the latest set of accusations against the world’s largest crypto exchange, which landed in regulatory hot water last year over its alleged failure by regulators to properly register its business in jurisdictions including the UK, Italy, and Singapore.

In addition to the bad news, BNB’s fall is also part of a broader corrective trend elsewhere in the crypto market, with major coins Bitcoin (BTC) and Ether (ETH) dropping 7% and 7.25% on the same day.

Now, BNB is testing the 61.8 Fib retracement level (near $274) of the Fibonacci retracement chart sketched from its $10 low to its $700 high. Interestingly, the same level played a supporting role in the May-July 2021 session that preceded a 170% price rally.

However, weak fundamentals, including the Fed’s hawkish policy, have increased the possibility for BNB to fall below the 61.8 Fib line.

If that happens, BNB’s next downside target could be its 200-week exponential moving average near $200, down about 25% from the June 7 price.