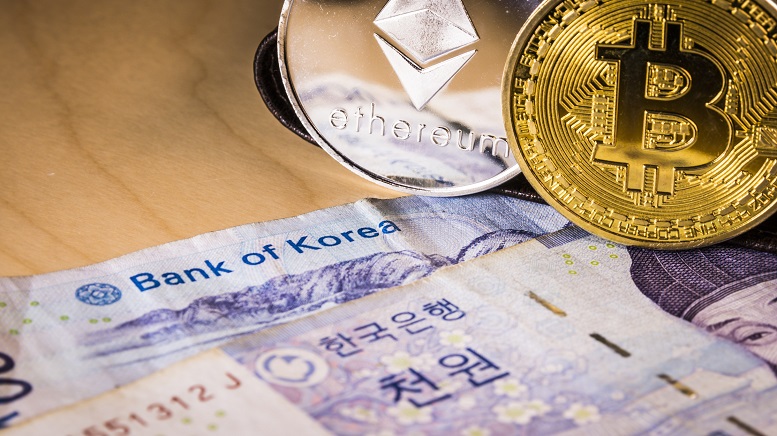 With the ministry of Communication, Technology, Science and Information having announced plans to invest in the technology within the country, Lim Hyesook, Minister of Science and ICT, leading the investment, said the metaverse “is an uncharted digital continent with indefinite potential.” He disclosed that the government had designated 223.7 billion won ($177.1 million) to set the stage for the initiation of the startups.

According to the announcement reported by CNBC

, Hyesook revealed that the funds would first be used to launch a metropolitan level metaverse where government services and schemes will be available for civilians virtually. This could also promote the use of new blockchain technology in neighboring countries.

Yugal Joshi, a partner of the Everest Group, on the possibility of other countries emulating South Korea said, “Some things are happening in bits and pieces but I believe this does tell you that governments are starting to take this more seriously because it’s a platform where people come together. Anything which makes people come together, it makes governments interested.”