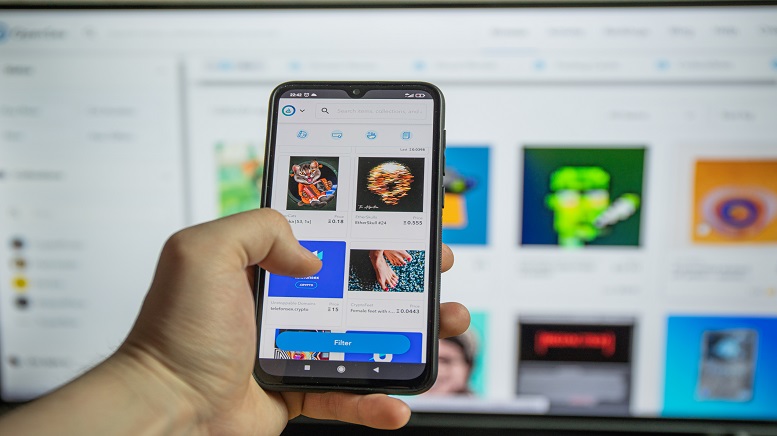 A former OpenSea executive, Nathaniel Chastain, has been arrested and booked on charges of insider trading of NFTs, money laundering and wire fraud. Per the press statement released by the U.S. Attorney’s Office in the Southern District of New York (SDNY), Nathaniel Chastain was arrested officially on Wednesday and charged with wire fraud and money laundering in a scheme to commit insider trading. The accused was a top executive at OpenSea before his contract was terminated after being accused of committing insider trading on NFT collections.

In the press release, U.S. Attorney Damian Williams commented, “NFTs might be new, but this type of criminal scheme is not. As alleged, Nathaniel Chastain betrayed OpenSea by using its confidential business information to make money for himself. Today’s charges demonstrate the commitment of this Office to stamping out insider trading – whether it occurs on the stock market or the blockchain.”

In the accusations, Chastain was alleged to have purchased NFTs that he knew would be featured on the homepage of the OpenSea website, a form of insider trading. However, the transparency of the blockchain network made his transactions easily noticed by other buyers, and OpenSea got wind of it. Once the claims were verified, OpenSea terminated Chastain from his position as a top executive at the popular NFT marketplace.

A spokesperson from OpenSea commented on the matter, saying the NFT marketplace had investigated these accusations and taken the necessary steps.

“[OpenSea] ultimately asked him to leave the company. His behavior was in violation of our employee policies and in direct conflict with our core values and principles.”

The Justice Department claimed that this is the first government case involving insider trading of digital assets. Chastain was alleged to have laundered at least 45 NFTs in 2021, purchasing NFT he knew would be featured on OpenSea, which would create more demands, then sell nearly double or sometimes five times the initial buying price.

The insider trading case involving Nathaniel Chastain is the latest in the series of misfortunes that have befallen OpenSea recently after an exploit in the marketplace in February led to millions of dollars of NFTs being stolen. This was followed by a lawsuit of $1 million, which an affected user had filed.