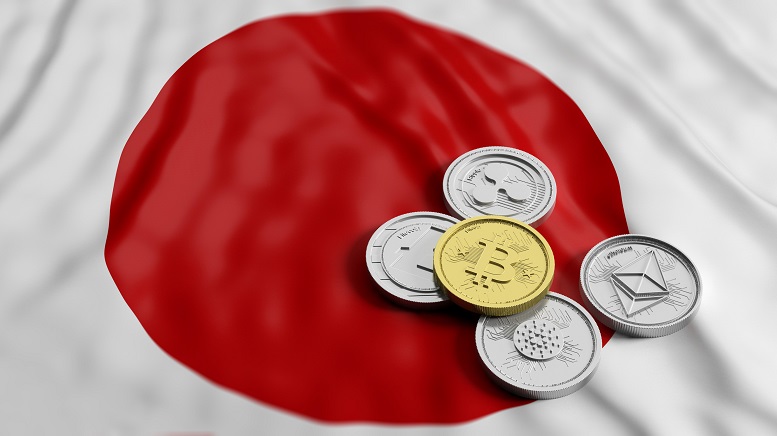 Friday, June 3rd, was a landmark event for the Japanese. The federal parliament successfully passed a law that legalized and regulated stablecoins. This event occurs a month after Terra’s UST stablecoin collapsed and caused multi-billion dollar losses in the crypto industry.

Japan’s new bill is an example of how stablecoins can be utilized to uphold public trust, regulate the industry, and reduce financial crimes like fraud and embezzlement.

This bill passed in the Japanese parliament clarifies the definition of stablecoins. The bill also ruled that now stablecoins have become digital money and are, essentially, legal tender.

However, the bill clearly states that because stablecoins are virtual currencies, they will only be issued by registered money transfer agents, trust companies, and licensed banks.

The parliamentary ruling was part of a five-year effort to protect consumers who invest in cryptocurrencies. So, those who hold stablecoins can now redeem them at face value and feel safe in holding them.

However, the Financial Services Agency has yet to devise regulations for those issuing stablecoins. This is expected to take place in the coming months. Nonetheless, the established legal framework regarding stablecoins will likely come into effect in 2023.

Moreover, after the approval of stablecoins, Mitsubishi UFJ Trust & Banking Corp has plans to issue their stablecoin, known as the Progmat coin.

The Downside of the Bill

The bill was seen as mostly good news to cryptocurrency investors. However, it has not addressed algorithmic stablecoins such as TerraUSD or other Japanese exchanges that don’t list stablecoins, leaving many to question what will happen with regards to those currencies.

Why Should Investors Care?

The lack of regulation and oversight in crypto, for some, is one of its biggest weaknesses. While many coins have open-source code, there’s not much legal protection for coin holders if something goes wrong. A big reason cryptocurrency has been adopted so widely is that it doesn’t need a bank or any other financial intermediary to transfer value from person to person, but others are skeptical at the lack of protection on their investments.

But what if there was another layer of protection? Would an individual or entity feel safer and more confident to invest in stablecoins? It turns out that lots of crypto investors do care about regulation, and Japan just passed a bill into law that protects those who hold stablecoins, so those who wish for regulation should rejoice.

Lastly, this historic move from Japan can also spur other countries to outline legal frameworks for stablecoins. If this is to happen, it could lead to more widespread adoption and acceptance of stablecoins and even crypto as a whole.

Ethereum fork a success as Sepolia testnet gears up to trial the Merge
Binance Launches Zero-Charge Bitcoin Trading for American Customers
The Sandbox Partners With Time Magazine to Launch the “Time Square” on the Metaverse
Experts weigh in on European Union’s MiCa crypto regulation
Better days ahead with crypto deleveraging coming to an end: JPMorgan