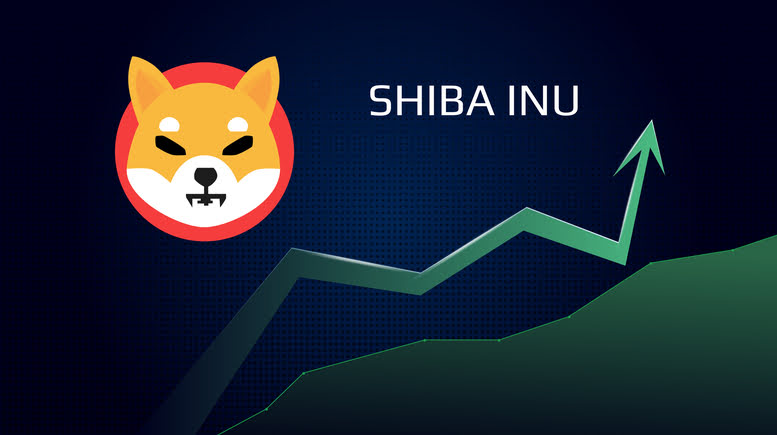 A crypto coin, that many labeled as a “meme currency”, may soon become part of the future of traveling worldwide. In a recent announcement, the Shiba Inu coin stated that you can now use SHIB (Shiba Token) to book flights and hotels globally. Using SHIB in the traveling industry can be seen as another milestone showing just how far the cryptocurrency industry has come in recent years.

Decentralized Online Booking platform XcelTrip announced that they had bagged a partnership with Shiba Inu on their official website. The travel agency will now act as an intermediary with any party interested in using SHIB for traveling and booking needs.

There has been an argument from some sectors and individuals that crypto should have more use cases, and it looks like SHIB is leading the way in an attempt to implement this concept.

XcelTrip can be downloaded on the Google Store  and the Apple store. XcelTrip states that they have the dream of ensuring that Blockchain becomes mainstream technology and starts to begin “disrupting GDS and aggregators who are monopolizing the travel industry.”

The CEO of XcelTrip, Gyanendra Khadka, stated the following in a recent announcement:

“At XcelTrip, we design, adopt and integrate a prudent, practical, and progressive decentralized system for travel and booking. While driving decentralization in the travel industry, we are focusing on ready and robust parts of a blockchain and enabling the acceptance of popular cryptocurrencies for booking.”

This seems to be just one piece of good news that will excite SHIB enthusiasts, who are popularly referred to as the SHIB army. Shytoshi Kusama leaked a teaser on Twitter that suggests there is something going on between SHIB and Red Bull, the maker of the most popular energy drink in the world.