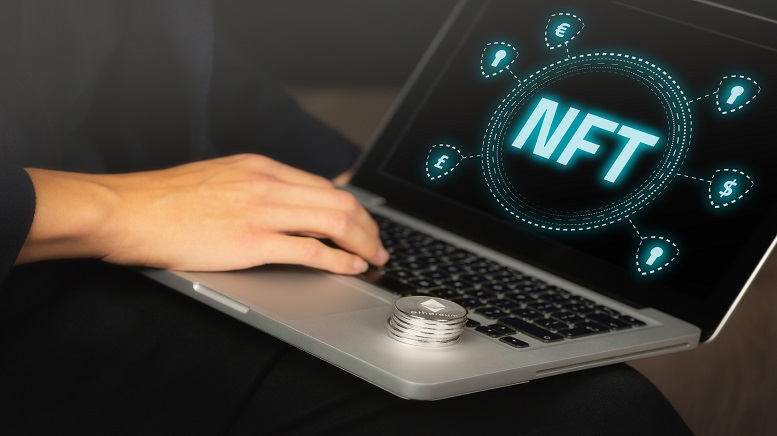 Susan Wojcicki, the CEO of Youtube, has stated several times that NFTs would be the next innovation the company is looking toward to onboard more creators into the video-sharing platform.

“We’re always focused on expanding the YouTube ecosystem to help creators capitalize on emerging technologies, including things like NFTs, while continuing to strengthen and enhance the experiences creators and fans have on YouTube.”

After this press release on NFTs, the CEO of Youtube appeared on “The Yard,” a notable podcast hosted by popular streamer and YouTuber Ludwig, where, in a short segment, she again talked about NFTs and the platform.

Wojcicki admitted that she owned NFTs and saw the potential the technology could bring to the platform. Wojcicki stated that “It’s a form of monetization, and we want to provide the best monetization for all creators.”

Wojcicki further noted the importance of blockchain technology in helping ensure privacy, which would be a win for creators. She noted that:

“We are also in the best position to verify which assets belong to which creators…we want to be there to support you and make sure that your content isn’t being basically stolen and sold somewhere else.”