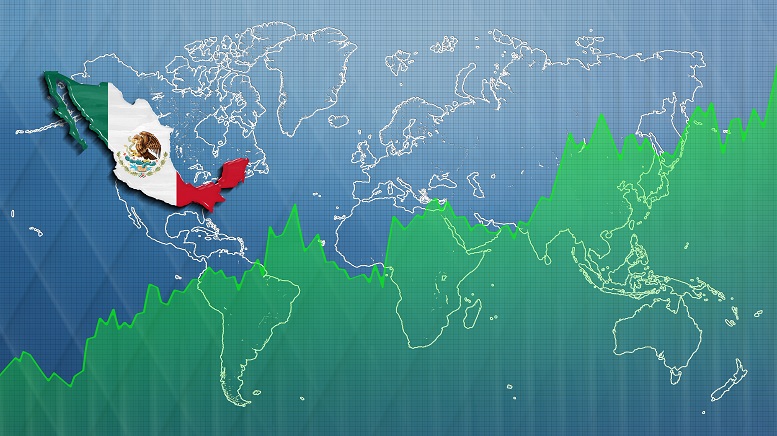 One of the key features of cryptocurrency is the ease of cross-border payment. Tether seems to have taken this concept a step further in order to explore the multibillion-dollar remittance market in Latin America by creating a Mexican Peso-pegged stablecoin.

Tether announced on Thursday that it has added Mexico to its list of stablecoins, announcing it has launched its MXNT token that is pegged to Mexico’s peso.

This is actually a great move, as seen in an analysis done by Marianna Palacious, as regards the state of Bitcoin in Latin America. The analysis shows that Mexico is one of the key countries with crypto adoption, with about 11% of the market.

The Mexican dollar stablecoin (MXNT) is Tether’s first entrance into the Latin American cryptocurrency market. The MXNT stablecoin joins the company’s roster amongst other stable coins that are pegged to FIAT currency such as USDT (U.S. dollar), EURT (euro), and CNHT (China’s yuan).

MXNT will be supported by prominent blockchains like Ethereum, Polygon, and the Tron network, according to the

report by Tether. However, more blockchain networks will be integrated over time.

Tether believes that Mexico is the next big thing in Latin America’s cryptocurrency ecosystem, referencing a report by Triple-A that said that “40% of Mexican companies are interested in adopting blockchain and crypto in some way.”

Tether took into cognizance the substantial remittance potential in Mexico due to its huge multi-billion-dollar remittance into the country and the issues associated with money transfer within Mexico.

According to the Mexican Central Bank: “In 2021 Mexico was the third-largest recipient of remittances worldwide after China and India, with nationals living abroad having sent $51.6 billion to the country”.

Before Tether entered the Mexican remittance market, major players in the cryptocurrency ecosystem like Coinbase, Bitso, and circle had been tapping into the market. Now, it seems like they have some new competition in the form of Tether.